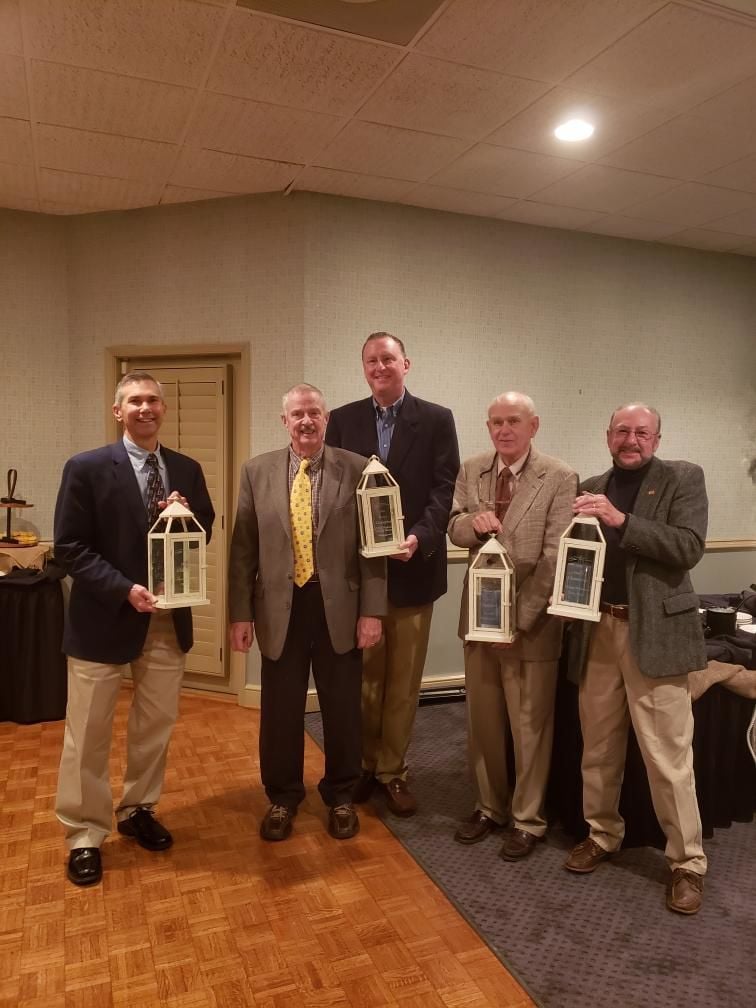 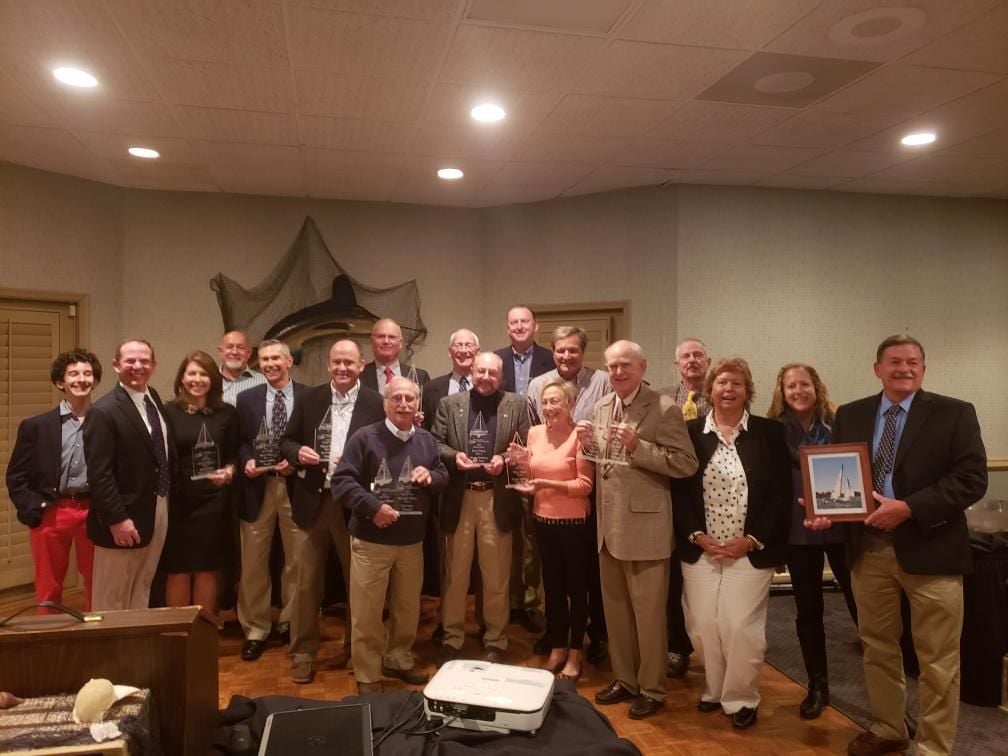 Shown are winning captains and crew of the spring and fall series.

Shown are winning captains and crew of the spring and fall series.

BYRA holds two, eight-race series that sailors compete in by racing around a marked course set up that day. The spring race series began in April and ran through June, and the fall race series was completed in September and October.

Using each boat’s finishing position in the race, a series champion for each season is crowned through an accumulated points system. An overall season champion is then crowned in each of the four fleets based on each boat’s series scores. Each fleet is comprised of boats with either a similar hull design or by similar race handicaps bases on hull and sail designs.

The Commodores Trophy Award is a perpetual award given to a member who the commodore went above and beyond to help with the season’s success. This year there were two recipients named for this honor. Jim Schaible, who has served as fleet captain for past two years, and Jim Evans, who ran race committee for multiple races during the year, were both honored for their contributions.

-For more information, see the Nov. 20 edition of the Smith Mountain Eagle-