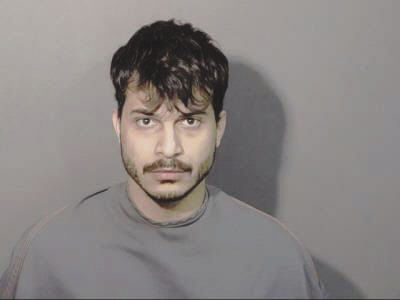 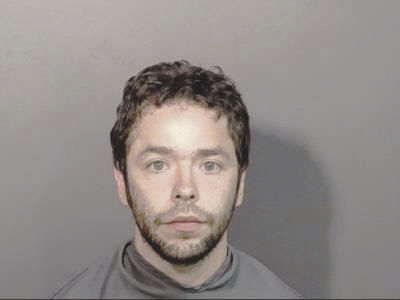 Charges against two men connected to an alleged sexual assault at Smith Mountain Lake have been certified to go to the grand jury.

During a preliminary hearing last Wednesday in Franklin County General District Court, the alleged victim, a then-19-year-old college student, said she visited a semi-private cove at the park with four other people. The woman said she and others in the group were drinking and smoking marijuana. Under questioning, the woman said her speech was slurred and she was unable to walk a straight line.

According to the victim, two members of the group left the area, leaving her alone with Pena and Hamadeh. The woman said Pena kissed her and began having sex with her on a partially-submerged picnic table.

-For more information, see the Oct. 9 edition of the Smith Mountain Eagle-