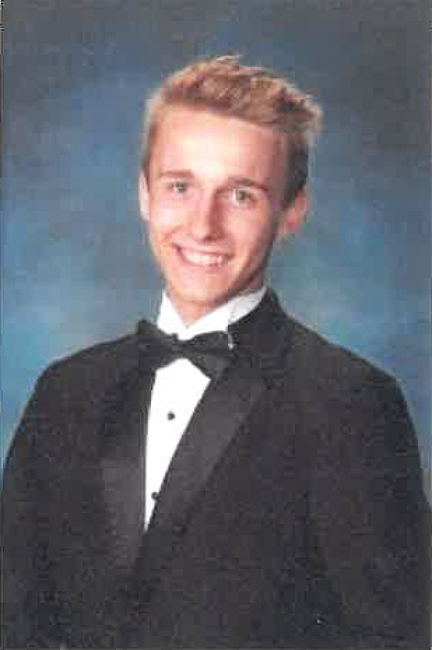 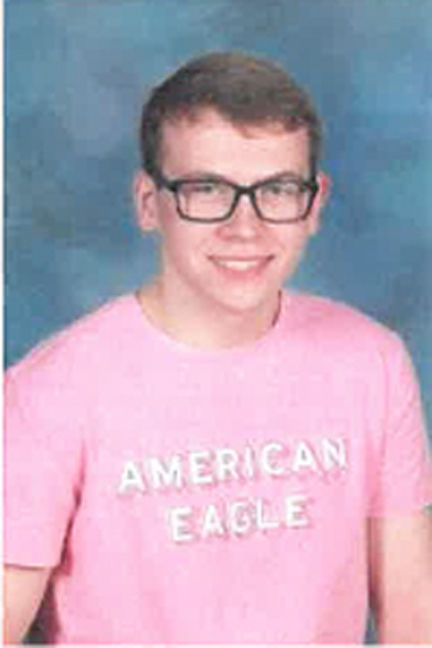 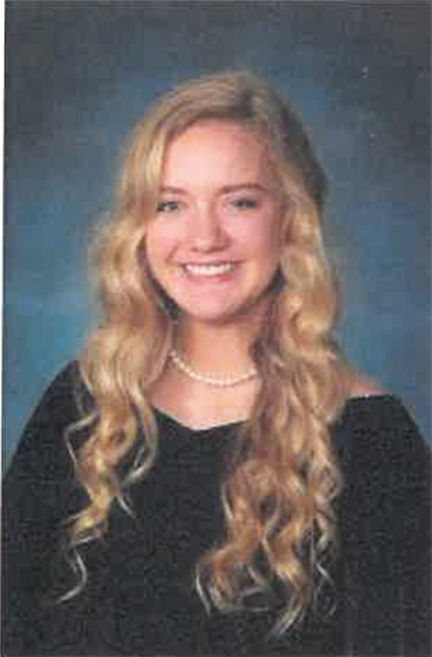 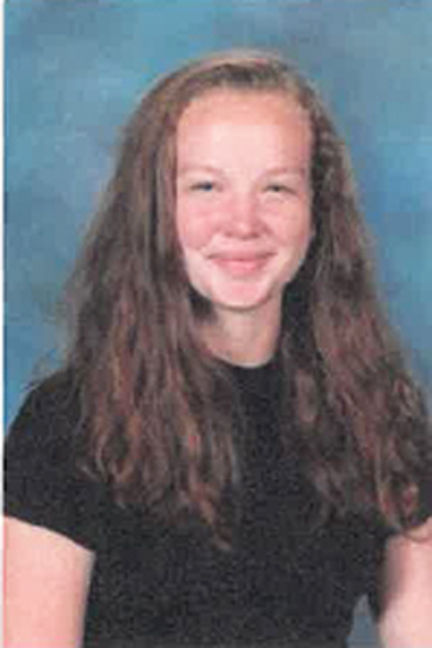 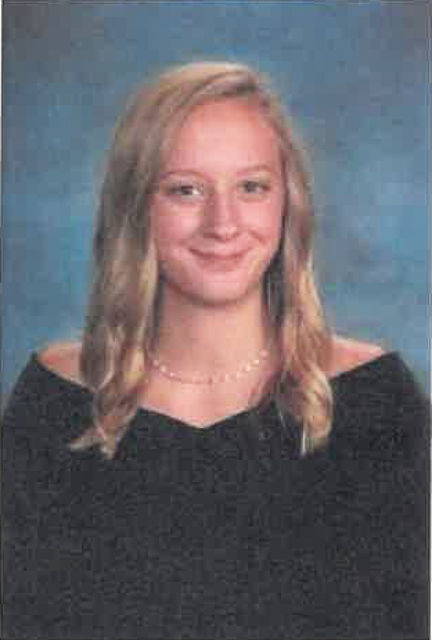 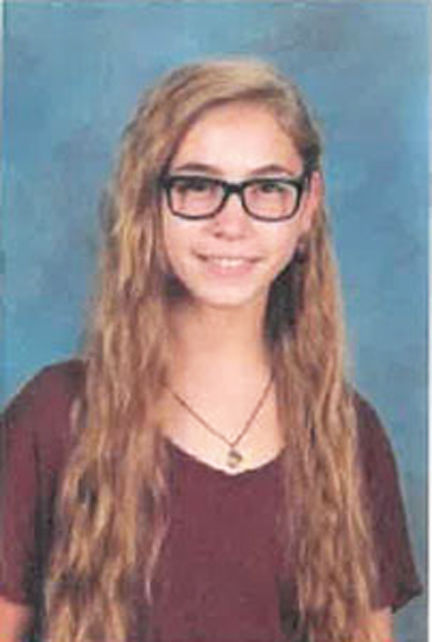 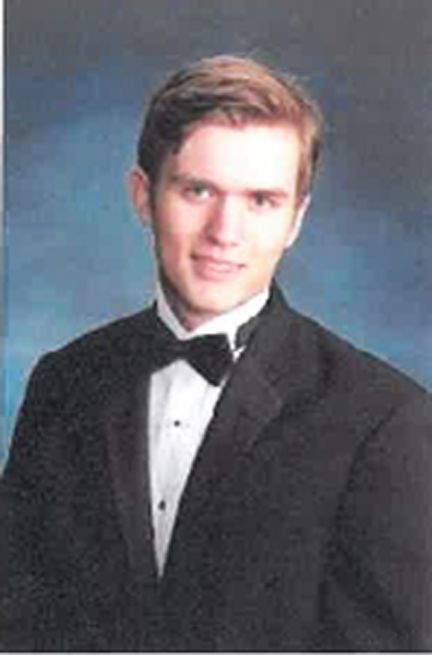 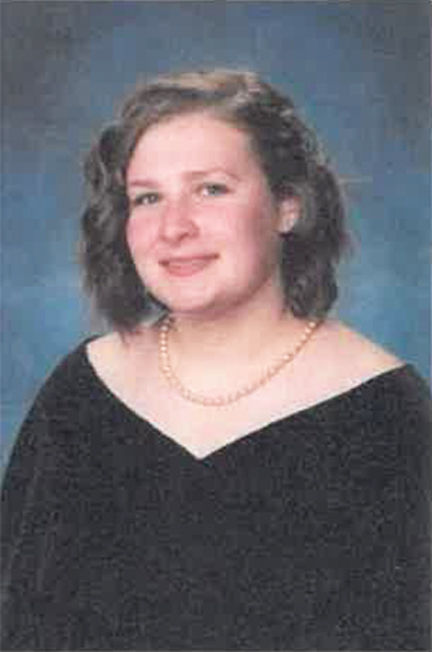 What began in 1992 as a program solely for students to attend four-year Virginia colleges and universities has expanded to serve the whole range of post-secondary educational opportunities.

Both groups modified their usual application processes to enable students to submit applications by email and called applicants either to participate in phone interviews or to clarify situations that were not clear to the members evaluating the applications.

The son of Wendy Donavant and Kevin Boyd, Elijah Boyd lettered in Varsity Scholastic Bowl and participated in Robotics Club at FCHS. He also volunteered regularly at the Franklin County Humane Society and worked 20 hours a week at Chick-fil-A. He will begin college at the University of Virginia at Wise to study Computer Science to prepare himself to become a web design and developer. Boyd received the Carroll A. Downing Memorial Scholarship.

Liam Heaslip, son of Laura and John Montgomery, attended the Governor’s School in Roanoke and FCHS during his junior and senior years. The Piedmont District’s All-Academic Team in track recognized him for four years, and he participated for two years in the Scholastic Bowl. He worked after school and on weekends at Bojangles last year and this year at Dominos. He received the four-year Roby H. Patrick Jr. Scholarship that recognizes Patrick’s foresight in being a founder of the Scholarship Trust. Heaslip will enter the University of Virginia to study pre-Law. He plans to use the legal field as a lawyer and educator.

Kylie Jackson, daughter of Shatona and Ronald Wilson, received the four-year Jody D. and Joseph G. Brown Scholarship. Jackson will take her interest in plants and animals to the University of Mary Washington, where she will major in Wildlife Biology. In addition to participating in CHILL, the New Gen Peacebuilders, and Envirathon at FCHS, she received academic awards for AP Biology, College Chemistry, AP Statistics, and won first place in the Region VI Virginia School Board Association Art Show. Jackson volunteers through several different organizations including the Franklin county Humane Society, the Roanoke Food Pantry and Save Our Streams project. She is now a paid staff member at the Humane Society. After college graduation, she plans to do research on ways to preserve and monitor plants and animals.

Jada Looney, daughter of April and Kimbal Looney, accomplished much at FCHS. She was a Marching Eagles Band member for four years at FCHS, in the All Area band, and in the All Districts Band. She began as assistant drum major in her sophomore year and was the drum major in her junior and senior years. Because of her interest and talent in music, she has contributed to many parades, festivals, community events and her church. She will enter the Honors College at George Mason University in the fall where she will re-direct her time to the Political Science and Government major and later to law school as a graduate student. Looney received the four-year George E. Hunt Memorial Scholarship honoring the memory of another founder of the Scholarship Trust.

The SML Lions Club awards scholarships to FCHS seniors who want to work in Skilled Trades careers. These two-year scholarships free the recipients to enter any school that offers appropriate preparation for the student’s future occupation.

Heidi Austin, daughter of Karen Austin, plans to be a Dental Hygienist after completing the competitive program at Virginia Western Community College. The VWCC web page explains that it accepts only 18 students of the usual 90+ applicants. Austin has worked three part time jobs for the past two years including as a Student Observer at Dr. Brian Alexander’s Dental Practice in Rocky Mount. She has already completed numerous college level courses. She is a member of HOSA, FBLA, Spirit Club, 4-H, the National Honor Society and the Track and Field Team for three years. Austin will receive a SML Lions Club Technical/Skilled Trades Scholarship.

Rebecca Wyatt, daughter of Beverly Cundiff, also receives a SML Lions Club Technical/Skilled Trades Scholarship. Wyatt wants to be a Health Professional and study at Virginia Western Community College. She will have several different opportunities, but currently is planning nursing. Wyatt has worked part time as a baby sitter and house sitter. She also volunteers at a nursing home and a rescue mission in Roanoke. She is a member of FBLA, Teens Against Bullying, AFDA and Eagle Excellence.

The SML Lions Club Scholarship Trust Inc. initiated transfer scholarships for FCHS seniors in 2016. These scholarships help students who wish to finish a baccalaureate degree after completing an associate degree at a community college.

Blake Greenway, son of Michelle and Jonny Greenway, intends to enter Radford University after completing an associate degree at Virginia Western Community College. At Radford, Greenway will prepare to be a Geriatric Nurse Practitioner. He credits HOSA (Health Occupations Students of America) with opening his understanding of geriatric nursing and encouraging him to take leadership roles both in the club and in the school. He first became the HOSA reporter and later its president (two years), then student council reporter and later student council treasurer and this year student council vice president. He was a marshall at last year’s commencement. Greenway received the Gisela M. and Michael G. Jackson Transfer Scholarship that recognizes the Jacksons who have made this kind of scholarship available every year since 2016.

Katie Rutrough, daughter of Rita and Keith Rutrough, will establish a new business in Franklin County once she learns more about management and entrepreneurship at Virginia Western Community College and, then, either Radford University or Ferrum College. She and her sister have some experience now in making jewelry that they want to expand to a real jewelry business. Rutrough played varsity tennis for the last three years; the district recognized her on the All Academic Tennis Team in her sophomore and junior years. She passed the WISE test of personal finance and economics, has Microsoft Certification in both Word and Excel, and is a licensed Private Pesticide Applicator. She received the Jack H. Newbill Transfer Scholarship that recognizes Newbill for his participation in the original Scholarship Trust Board.