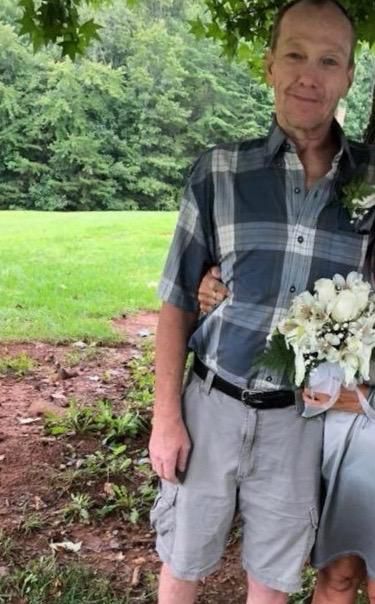 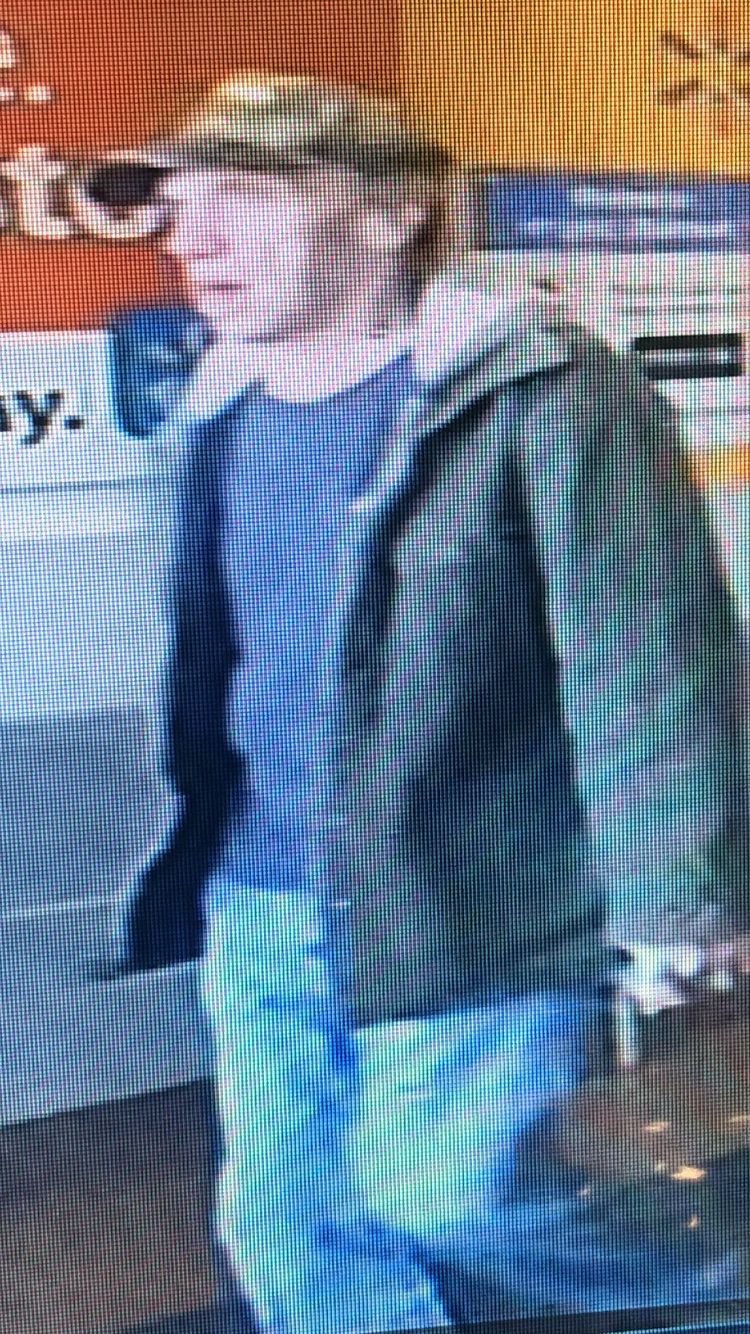 Search efforts to locate Keith Perdue continued throughout the day today when at approximately 3:30 p.m., the body of a deceased male was found in a wooded area that leads down to a creek, not far from Perdue’s home address.

According to the Franklin County Sheriff's Office, preliminary identification of the body leads to Perdue, based on identification cards located inside the clothing of the deceased male.

No foul play is suspected at this time, pending results from the Medical Examiner’s Office.

No additional information has been provided at this time.

Search efforts on Saturday in the Muddy Fork area were unsuccessful in locating Perdue. New information provided from a passerby vehicle near the vehicle accident states that they left a Superbowl Party at the third quarter on Feb. 2 and came upon a car sitting in the road with the lights on.

Passerby stopped and spoke with two white males in an unknown vehicle. They stated that the victim wrecked his car and they had taken him back home, that he was fine, but realized upon arrival to his home that his house keys were still in his vehicle.

They also stated that they returned to the wrecked vehicle to retrieve the keys, but the passerby did not see the males enter the victim’s vehicle nor did they see the victim. They passerby proceeded to leave and saw the males pull their vehicle into the victim’s driveway.

The Franklin County Sheriff’s Office is interested in speaking with the two males that assisted Perdue back to his home on the night of Feb. 2. Please contact Lt. Nolen at 540-483-6662.

On Friday at approximately 9:24 a.m., a family member reported Keith Bentford Perdue missing to the Franklin County Sheriff’s Office after she was unable to make contact with him for the past two weeks.

A wellbeing check was done at his residence, but he was not located. Mr. Perdue was last seen at Walmart in Rocky Mount on Feb. 2, confirmed via store video surveillance. A motor vehicle accident was reported by a passerby on Feb. 2 at 9:30 p.m. in the 1000 block of Muddy Fork Road.

A vehicle registered to Perdue was recovered in that accident, but Perdue was not in the vehicle. Perdue has a history of health conditions that are a cause of concern for his disappearance. There is currently no evidence indicating foul play, however, it is very unusual for Perdue to be gone this long without contacting his family.

Additional information will be released as it comes available.