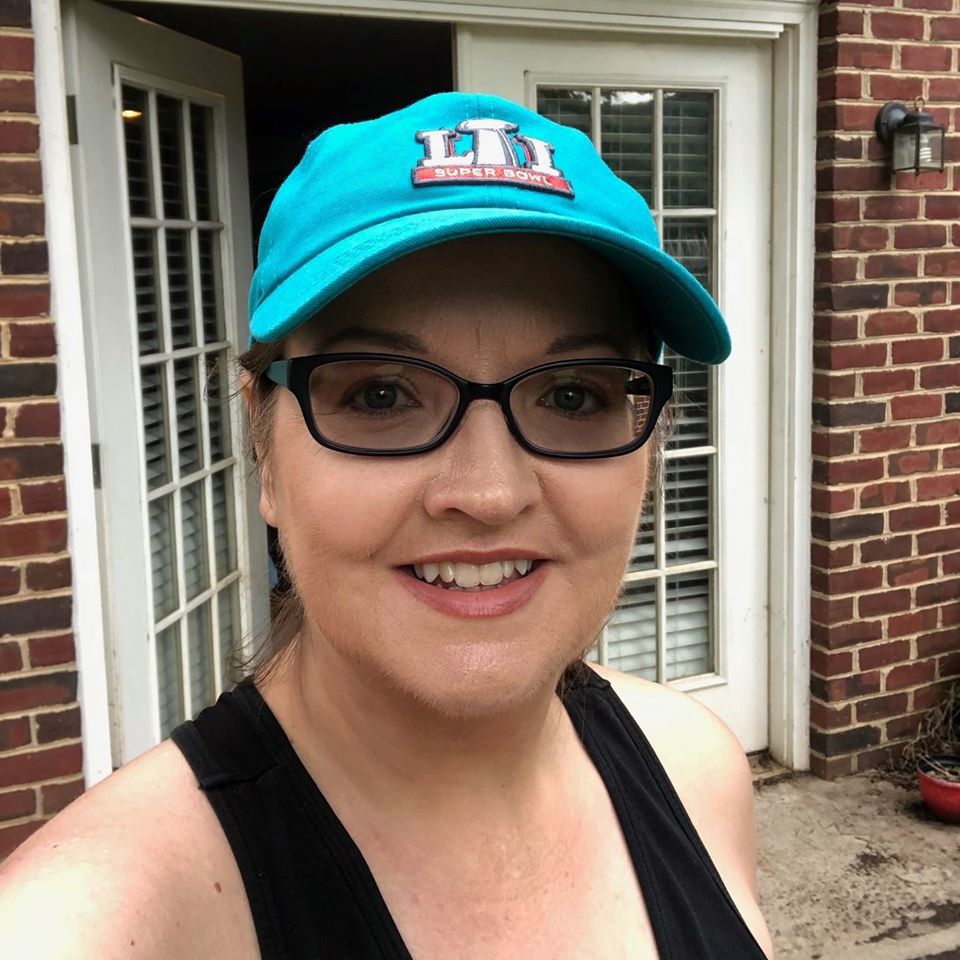 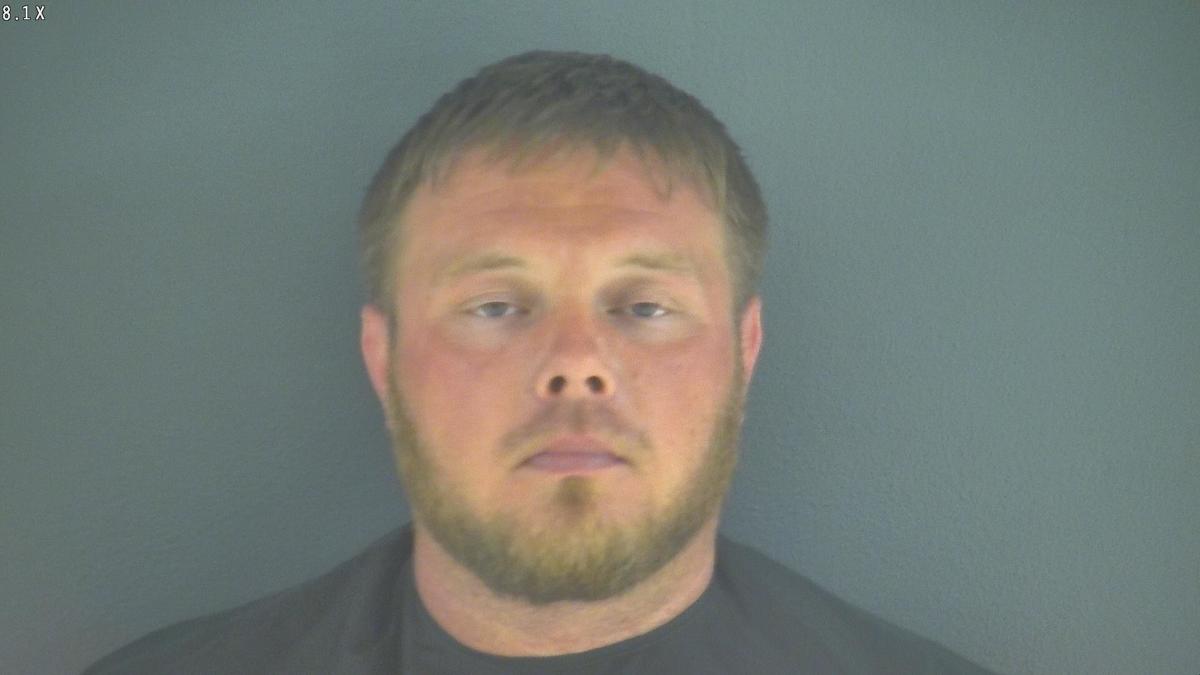 In addition to a GoFundMe page created to help with Lenora Farrington's medical bills following an attack, Keller Williams Realty of Lynchburg and Smith Mountain Lake has a fundraiser as well.

Teresa Grant, operating principal at Keller Williams Realty, who created the GoFundMe page, said that there also is a 501(c)(3) public charity called KW Cares, created to support Keller Williams associates and their families with hardship as a result of a sudden emergency.

"Keller Williams is devastated over what happened to Lenora," Grant said. "We consider our agents as family. ... I have had International reach out as well as multiple KW regions offering their assistance. The Keller Williams culture is phenomenal."

The GoFundMe page has now surpassed $150,000. Grant said that the donations came from Keller Williams agents across the country, neighboring brokerages, friends and strangers who wanted to help.

"The love that has been bestowed on her is beautiful," Grant stated.

Dustin Robert Holdren, who was charged with aggravated malicious wounding in an alleged assault of a realtor at an open house at the Mariners Landing Subdivision in Huddleston on Saturday, now faces additional charges of felony robbery and attempted rape.

The Bedford County Sheriffs Office released a memo today from Commonwealth’s Attorney W. Wesley Nance that was dated Wednesday confirming the additional warrants. The warrants were made after consulting with the sheriff’s office.

Holdren was being served the warrants at the Blue Ridge Regional Jail in Bedford at the time of the memo. He is being held in that jail without bond.

He faces 20 years to life in jail for the aggravated malicious wounding charge, 5 years to life for the robbery charge, and up to 10 years for the attempted rape charge.

The Commonwealth’s Attorney’s Office made a statement reminding the public that Holdren has the right to a fair trial and is presumed innocent until he is judged from evidence presented in court.

The memo went on to say that some media outlets have “inadvertently broadcast incorrect details about the crime.” What information may have been incorrect was not disclosed.

“Our office would like to thank the entire Bedford County Sheriff's Office, its deputies, investigators and supervisors, for their quick and thorough investigation of this brutal attack,” Nance stated in the memo. “We also greatly appreciate the efforts of multiple citizens to help identify the (alleged) perpetrator of this cruel crime.”

The victim who allegedly was assaulted at an open house at the Mariners Landing Subdivision in Huddleston on Saturday was identified as Lenora Farrington in a fundraiser campaign.

Teresa Grant with Keller Williams Lynchburg started a GoFundMe page to defray the cost of the Farrington’s medical bills.

As of Monday afternoon, more than $100,000 had been raised. The campaign may be found by searching “Brutally Attacked at Open House” at gofundme.com.

“While we can’t alleviate her physical and mental pain, we can offer financial support to help with immediate and ongoing medical costs,” Perrow said. “A number of real estate companies and agents from around Smith Mountain Lake have made generous contributions, which is heartwarming and so appreciated.”

Management at Mariners Landing expressed condemnation Monday for the attack.

“We condemn this appalling attack and wish to express our heartfelt sympathy to the victim and her family,” Perrow said. “All of us here, as well as many we’ve heard from around the lake community, were shocked by the assault and are praying for a quick and complete recovery.”

Perrow said he has been communicating with JD Wilks, Operations Division Captain for the Bedford County Sheriff’s Office, who he said described the incident as isolated and noted plans to increase patrols in the area.

“We’re working together with the sheriff’s department on ideas and solutions to make sure nothing like this ever happens again,” Perrow said.

Dustin Holdren, 34, of Roanoke was charged with aggravated malicious wounding and is being held at the Blue Ridge Regional Jail under no bond.

Aggravated Malicious Wounding in Virginia is defined as the malicious shooting, stabbing, cutting or wounding of another person with the intent to maim, disfigure, disable or kill resulting in severe injury and permanent and significant physical impairment.

The Bedford Emergency 911 Dispatch Center received a call at 1:53 p.m. Saturday from a person stating they had been assaulted.

Farrington was taken to the hospital, and her condition was not released.

The Bedford County Sheriff’s Office is investigating the incident, and more charges may be pending.

A realtor was allegedly assaulted at an open house at the Mariners Landing Subdivision in Huddleston on Saturday, and a man was arrested today, according to reports.

Dustin Holdren, 34, of Roanoke was charged with aggravated malicious wounding and is being held at the Blue Ridge Regional Jail with no bond.

The victim reportedly was taken to the hospital, and the victim's condition is unknown.

The Bedford County Sheriff's Office is investigating the incident.