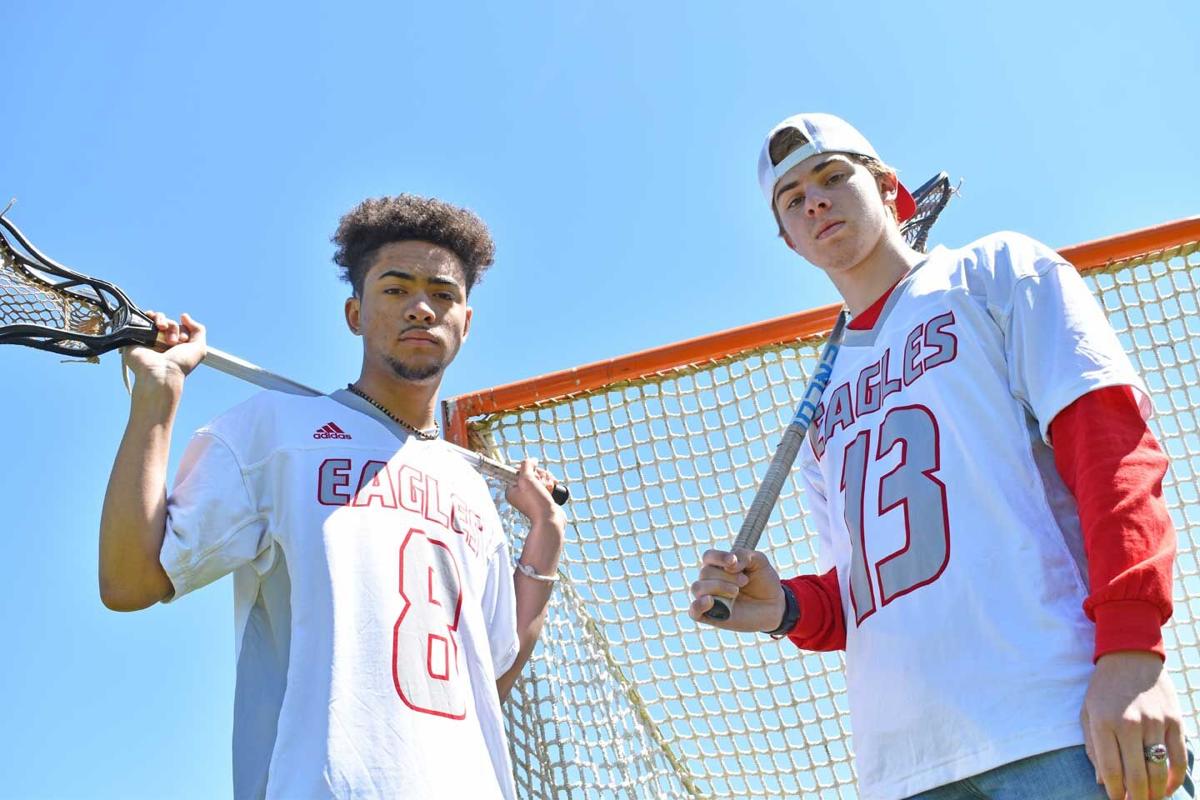 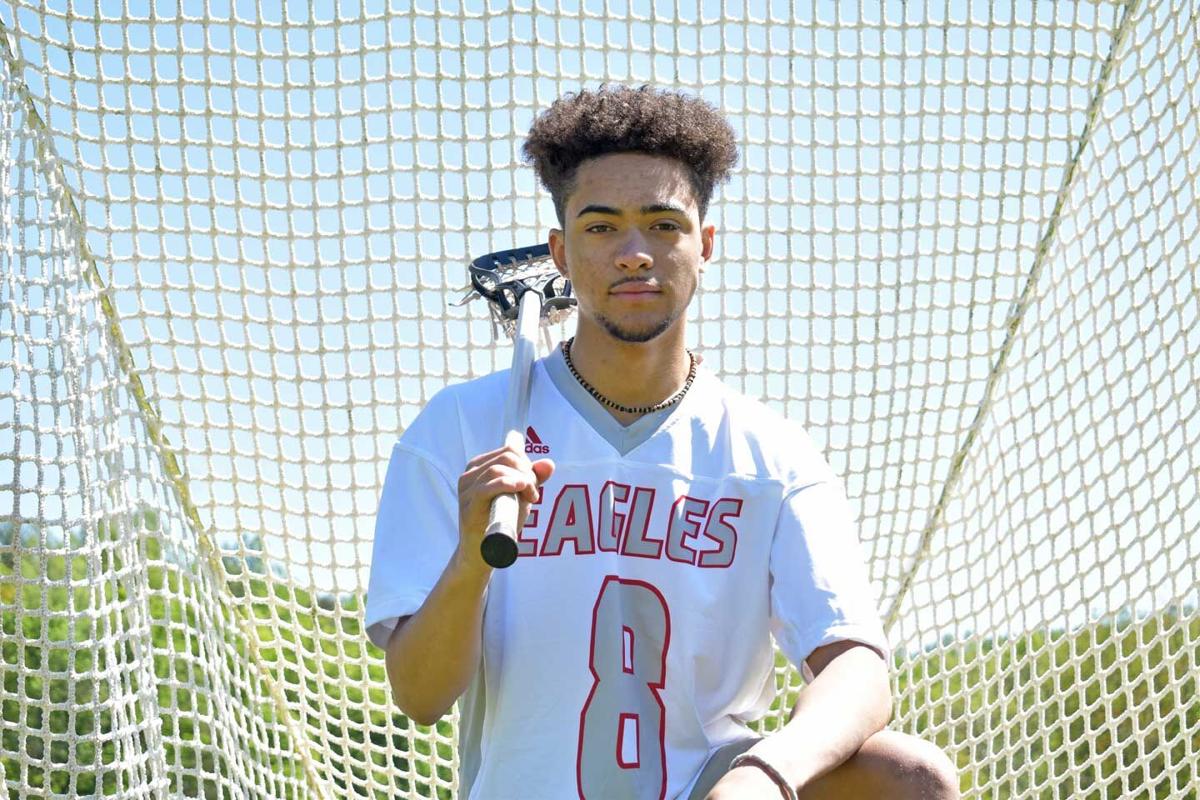 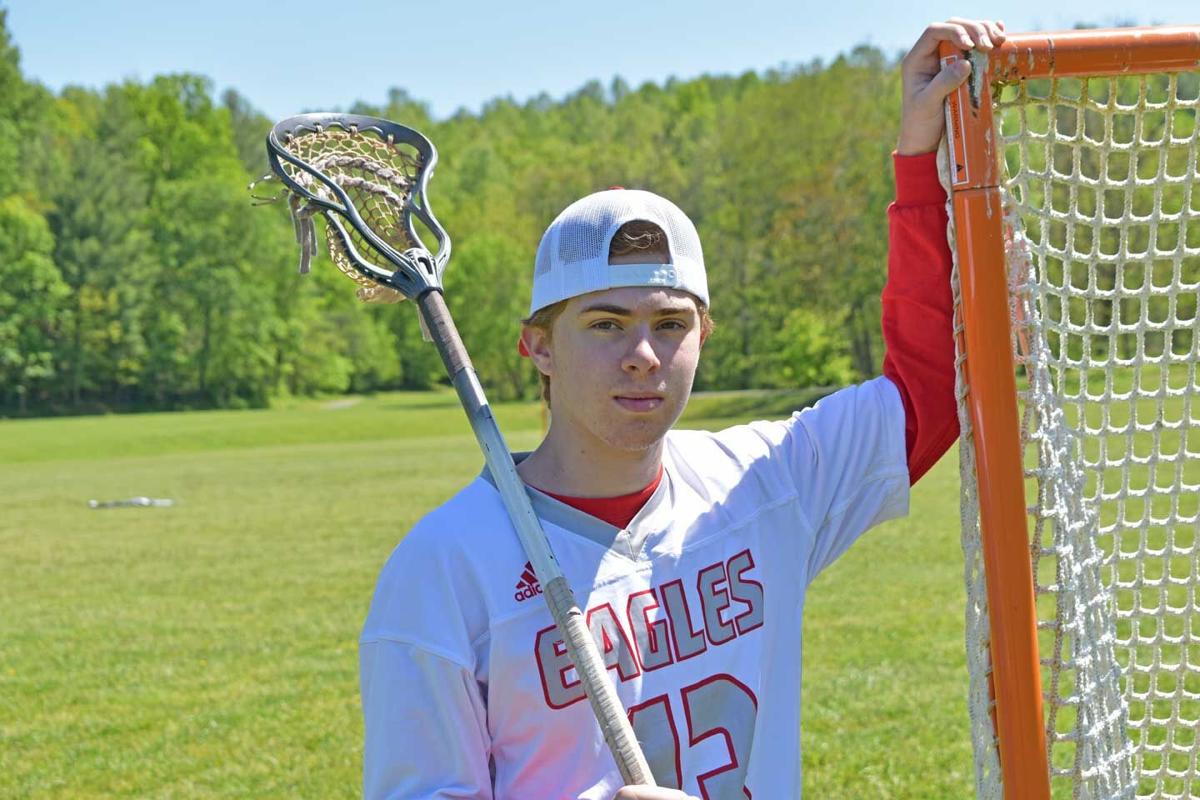 The Franklin County High School (FCHS) Boy’s Lacrosse team was going to field eight seniors this past spring, but only half of them had playing experience.

That’s right — only four lacrosse players had game-time experience. One of these seniors was Dalton Lee, who started playing lacrosse in eighth grade.

This was going to be Lee’s third and final year playing lacrosse after taking a two-year break, but this final rodeo was going to be special for one particular reason for Lee. That reason was his best friend and now FCHS graduate, Ethan Divers.

Growing up as best friends since they were young, Lee and Divers have never played on the same sports team. That was ready to change this past spring until the COVID-19 pandemic put a damper on it. For both of them, the loss of that opportunity still stings.

“I was really excited because Ethan and I have never played on a team before. We have a good connection, and I thought that would have worked well on the field,” Lee said.

Divers had the same response, stating that it was going to be “extremely special” to finally be able to play with his best friend. He also said that even though he had very limited experience playing lacrosse, he could tell that it was already his favorite sport and wished that he had started playing at a much younger age.

“Ethan and I have lots of fun together, but we also try to encourage and support each other,” Lee added. “He doubted his skills, so we spent time working together outside of the regular practice time.”

Before lacrosse, Lee was committed to baseball and started playing the sport when he was four years old. He fondly remembers playing the game a lot and going to see Major League Baseball games with his family at Camden Yards and Yankee Stadium. Although baseball was special to Lee, he knew his time was limited playing it.

“I had a good arm and was typically one of the fastest kids on the team. But I wasn’t a great hitter, so I knew I wouldn’t make the middle school team,” Lee said.

Around that same time is when he became friends in middle school with some boys who were already playing lacrosse, and they invited him to join.

The first day Lee stepped on the field for his first day of practice is when he immediately fell in love with the sport. He loved it so much that he spent a lot of time working on his lacrosse stick skills to try and improve during his free time. He also noted that even when his family went on vacation at the beach, he still took his lacrosse sticks with him and practiced.

Lee played his eighth-grade year and freshman year, but due to personal reasons, he wasn’t able to play his sophomore and junior year. Realizing this was his final year to play his favorite sport, he worked harder than before to make up for the two years he didn’t play so he could get back on the team.

For Divers, it’s a much different situation. To start out, he only played one sport since he was a child, and that was sandlot football. He started playing sandlot football at age seven and continued playing for five years.

He never played another sport after that and choose to work outside of school. However, his athletic potential was too promising to not try out for another sport, let alone play.