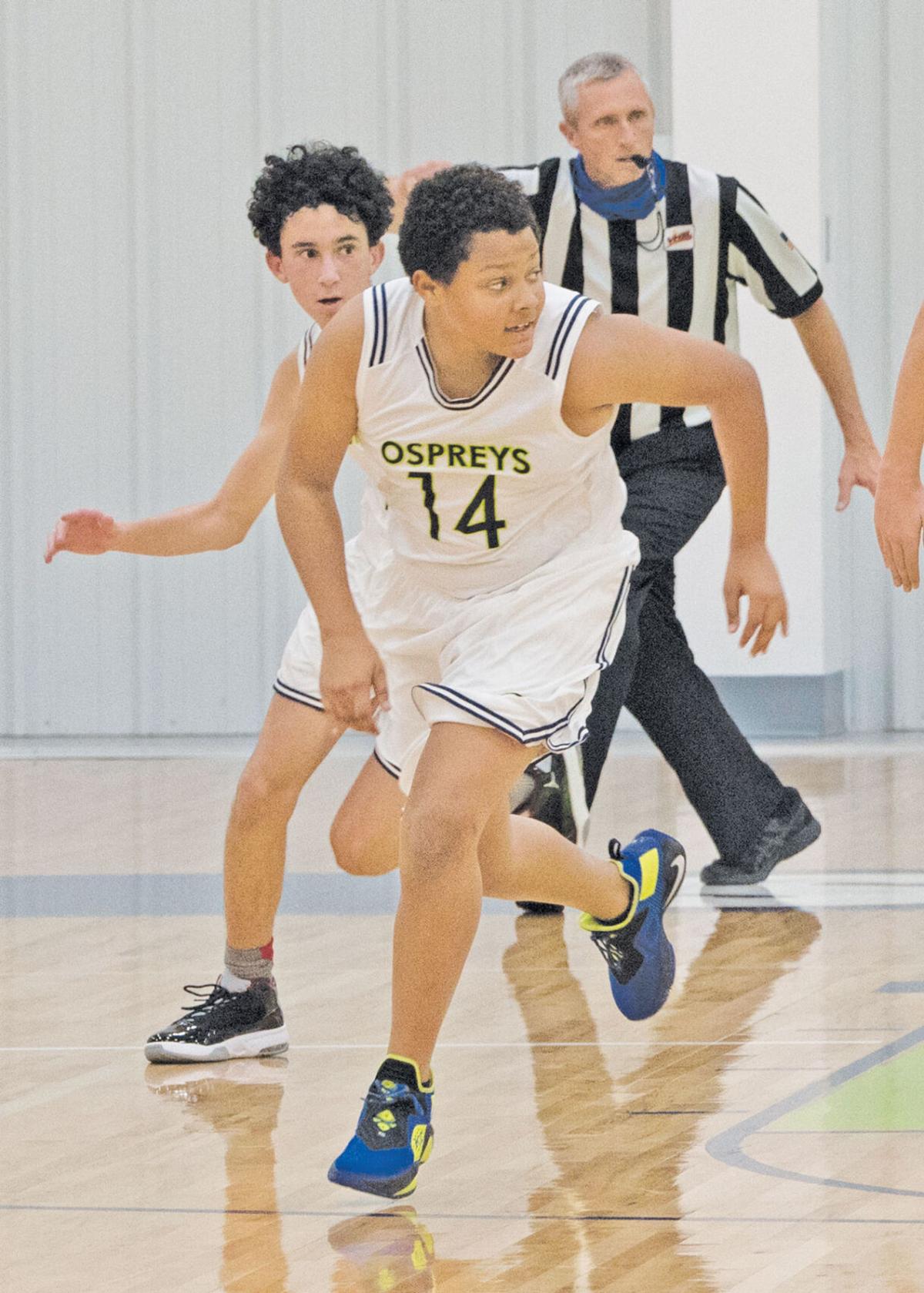 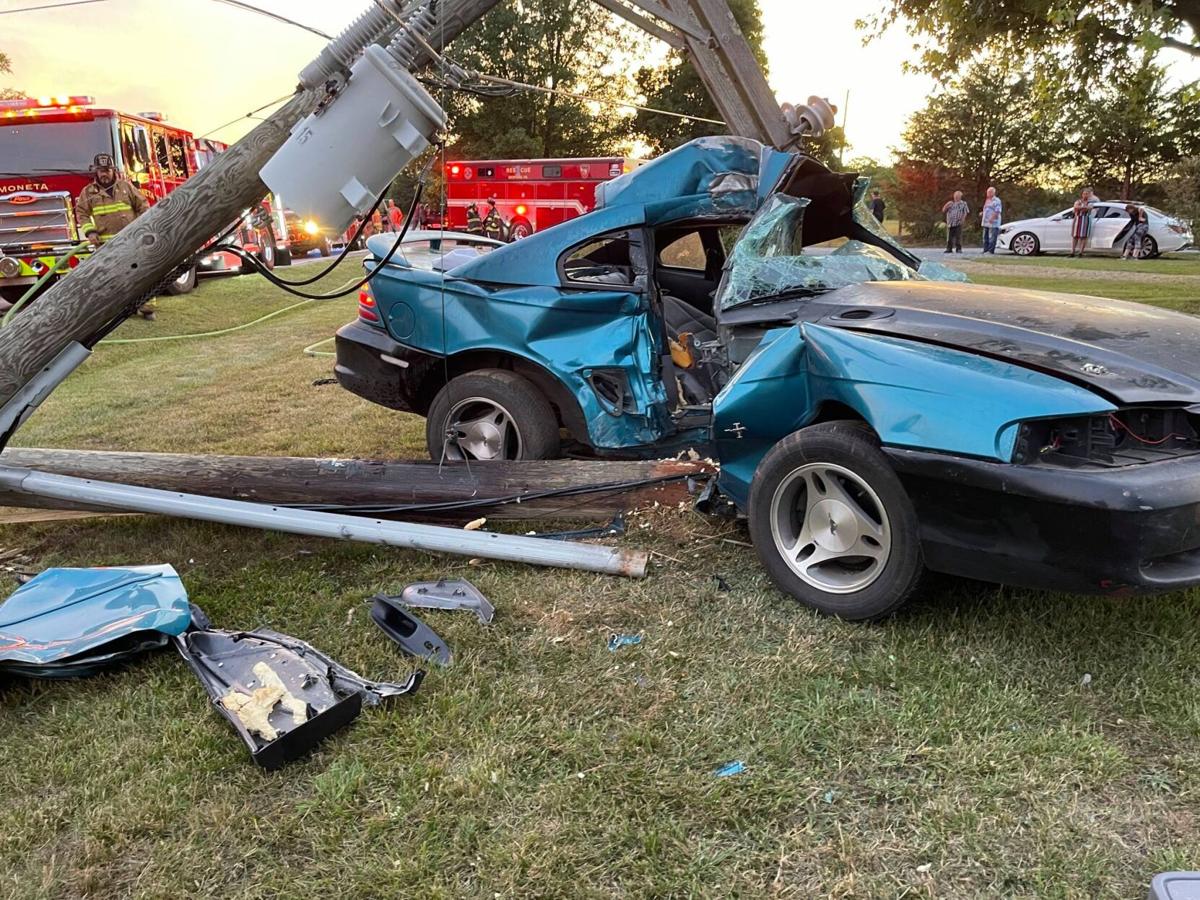 Shown is the vehicle that struck a telephone poll Friday at the intersection of Route 24 (Shingle Block Road) and Crowder Road in Bedford County.

Shown is the vehicle that struck a telephone poll Friday at the intersection of Route 24 (Shingle Block Road) and Crowder Road in Bedford County.

The school and rescue personnel have identified the teen as Robert Khaleal Coit, 14, of Goodview, who was a passenger inside a Mustang when it struck a telephone pole just before 8 p.m. Friday at the intersection of Route 24 (Shingle Block Road) and Crowder Road in Bedford County.

According to fire departments on the scene, an occupant was trapped and had to be removed from the vehicle. One occupant was transported by helicopter and the other by ground to Roanoke Memorial Hospital.

“We extend our deepest condolences and prayers to the family, friends/classmates and church family of this young man,” the Moneta Volunteer Rescue Squad stated Saturday. “Khaleal tragically passed away this morning as the result of injuries sustained in a motor vehicle crash last night.”

According to Virginia State Police, the 1994 Ford Mustang was traveling east at 7:59 p.m. when it crossed the center line and ran off the left side of the road. The Mustang slid across Crowder road and struck a utility pole.

The passenger was transported for treatment and succumbed to his injuries the next day.

The driver, a 19-year-old male, also of Goodview, was transported for treatment of serious injuries.

Both were wearing a seatbelt, and charges are pending.

According to the Moneta Volunteer Fire Department (Company 8) on Friday, their units and Medic 14-13 were dispatched to the location for a motor vehicle accident with injuries. Units arrived to see the vehicle had snapped the telephone pole in half and one occupant was trapped.

Engine 8 and Wagon 82 responded, and Chief 8 requested the Bedford Fire Department (Company 1) to send Rescue 1 to assist with patient removal.

One occupant was extricated and flown to Carilion Roanoke Memorial Hospital with a lifeguard, and one occupant was transported by ground with Bedford County Department of Fire & Rescue (County 10).

The Bedford Fire Department stated that Rescue 1 was requested at 8:05 p.m. Friday and responded with six to help remove the patient from the vehicle. They returned to service at 9:19 p.m.

According to Responding Fire, the road was shut down during the incident.

The crash remains under investigation as of Monday.

“SMLCA mourns the passing of Robert Khaleal Coit,” SMLCA stated. “His energy and humor will leave our halls quiet and our hearts sad. Khaleal will live on in the memory of all of us in Osprey Nation. Heavens gain is our loss.”

An article on what impact Coit had on SMLCA coaches and students can be found in the upcoming issue of the Smith Mountain Eagle newspaper. Pick up a copy or subscribe at www.smithmountaineagle.com/subscriber_services to view articles in the print and/or e-edition version.