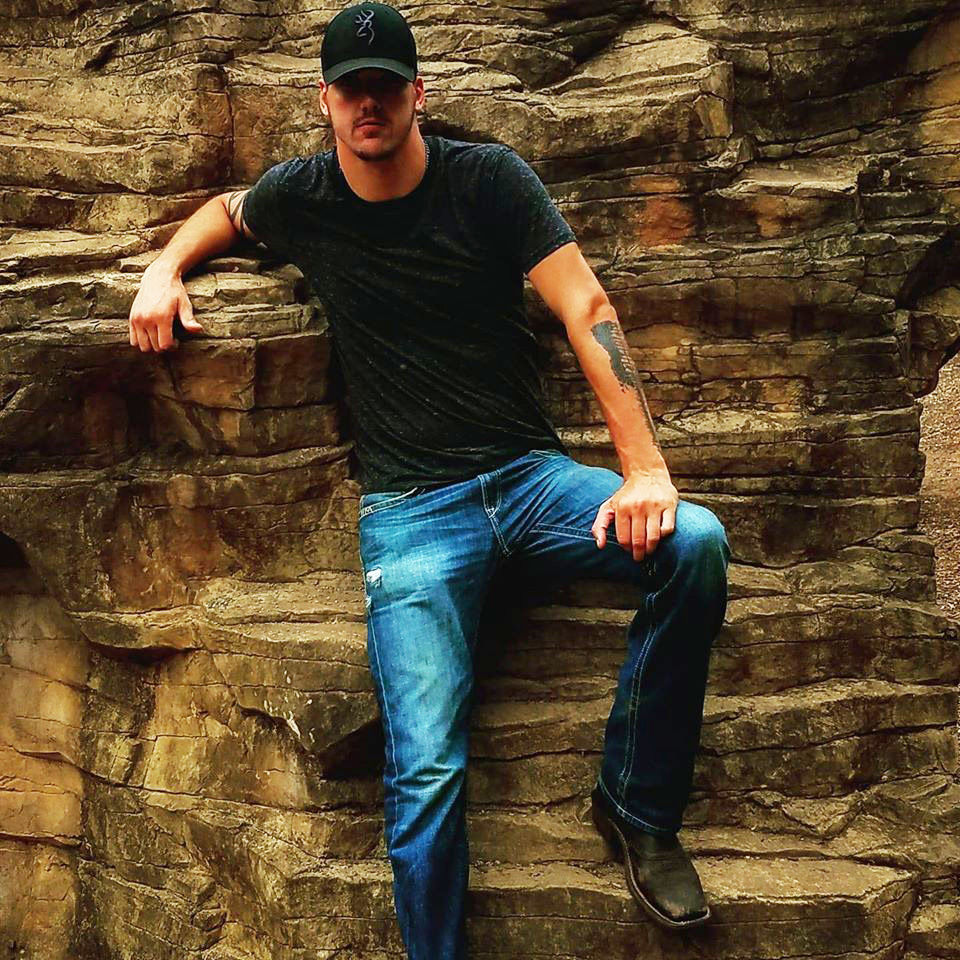 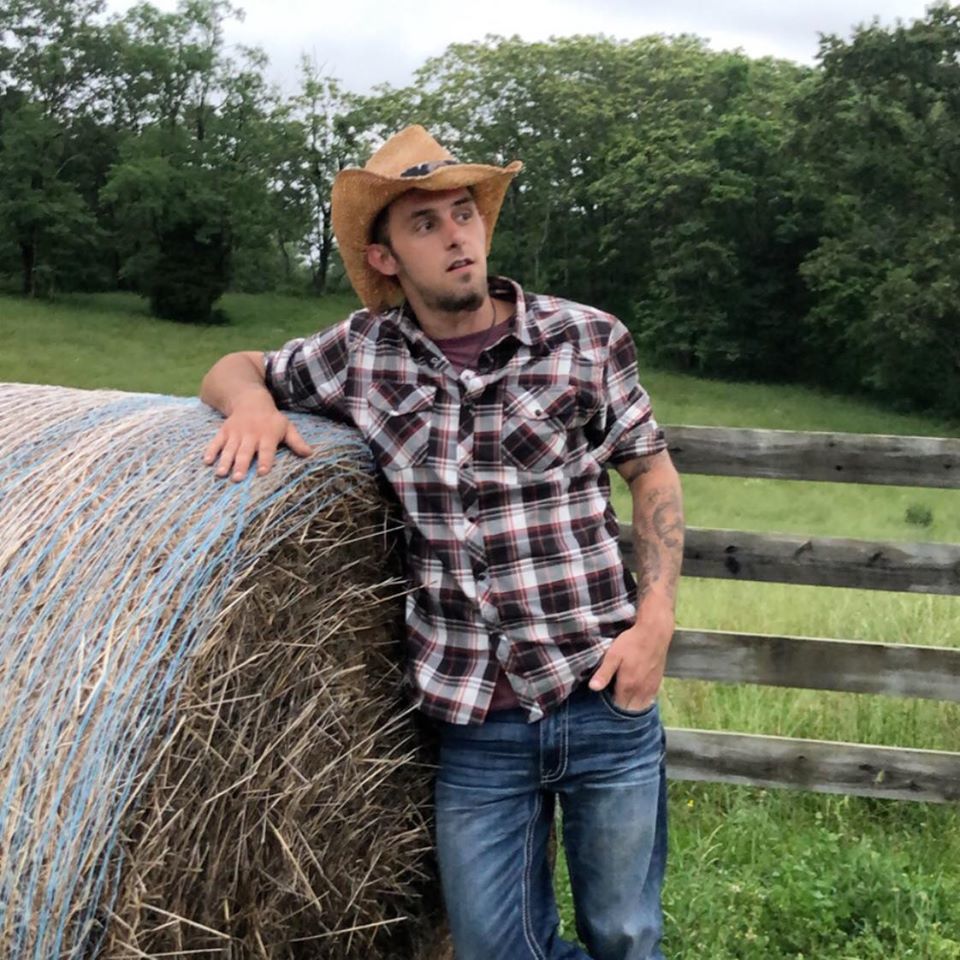 Two bodies that were found at Myrtle Beach in South Carolina were identified as Frank Arnold Jr. and John Keaton, according Coroner Deputy Darris Fowler from Horry County, South Carolina.

Arnold and Keaton are both area residents. Arnold, who also goes by the name David Copper, had attended Staunton River High School when he was a teenager and sung county music in the Smith Mountain Lake area as an adult.

The bodies of Arnold and Keaton were found at 10:30 p.m. Wednesday inside a truck at Mitchell Street and 7th Avenue South, but they likely died Tuesday morning, according to reports.

The cause of their deaths has not yet been determined.

“There is no reason to believe any foul play was involved,” Fowler said.

Fowler said that because of the COVID-19 pandemic, it could be a few weeks before the cause of death is determined.