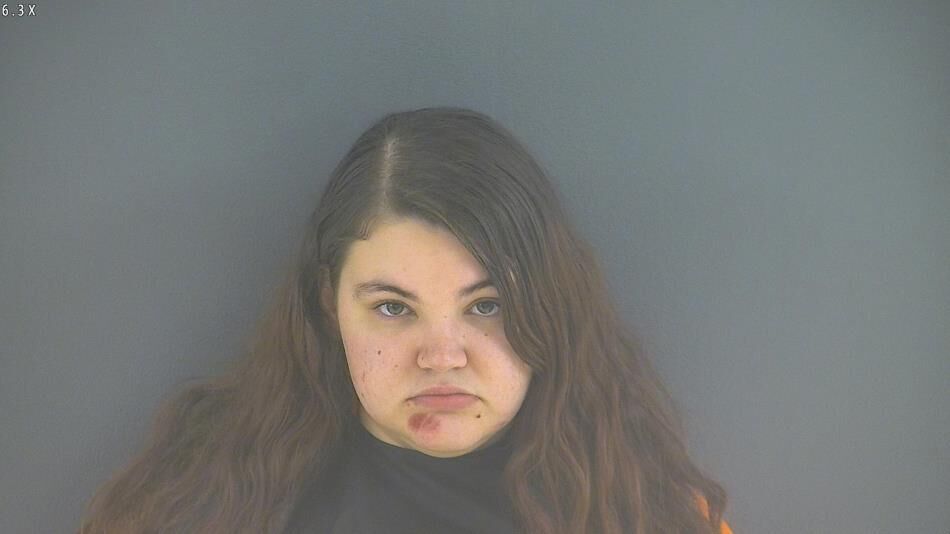 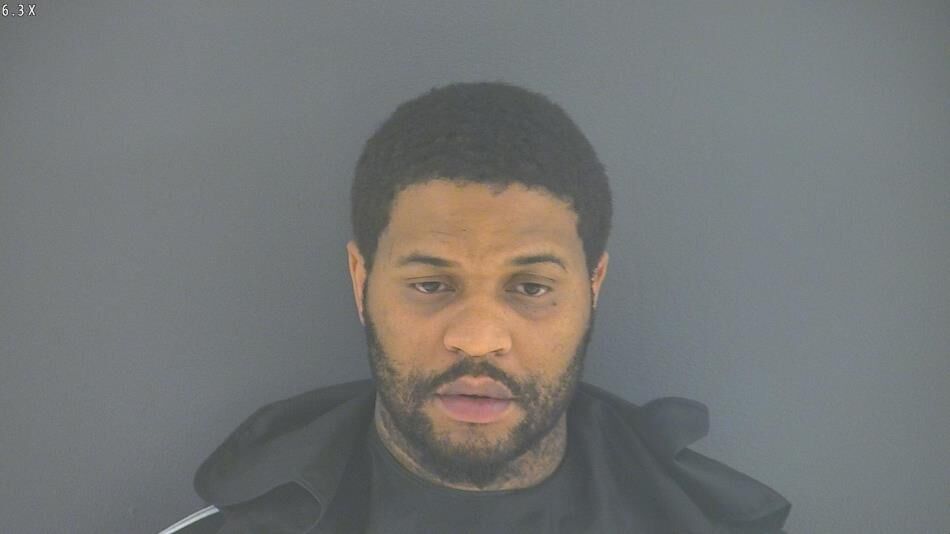 On Dec. 15 at approximately 5 p.m., the Bedford County Sheriff’s Office received a be-on-the-look-out notice for a black SUV involved in the theft of a purse from a vehicle in the Town of Bedford.

Additional information was then received that the credit card stolen from the vehicle was used in the Forest area of Bedford County. Deputies quickly located and attempted to stop the vehicle, which fled from deputies before crashing. The subjects then fled on foot and were apprehended shortly after.

The subjects were identified as Jamar Hanchell, 31, of Rocky Mount, N.C., and Destiny Duncan, 18, of Norfolk, Virginia.

It has been determined through this investigation that these subjects have been going through numerous vehicles in the town and county of Bedford and possibly surrounding jurisdictions.

This is an ongoing investigation.

Anyone with information on this incident may call the Bedford County Sheriff’s Office at 540-586-7827 or Central Virginia Crime Stoppers at 1-888-798-5900 or enter your tip online at http://p3tips.com or use the P3TIPS app on your mobile device. Crime Stopper callers remain anonymous and could receive a cash reward up to $1,000.