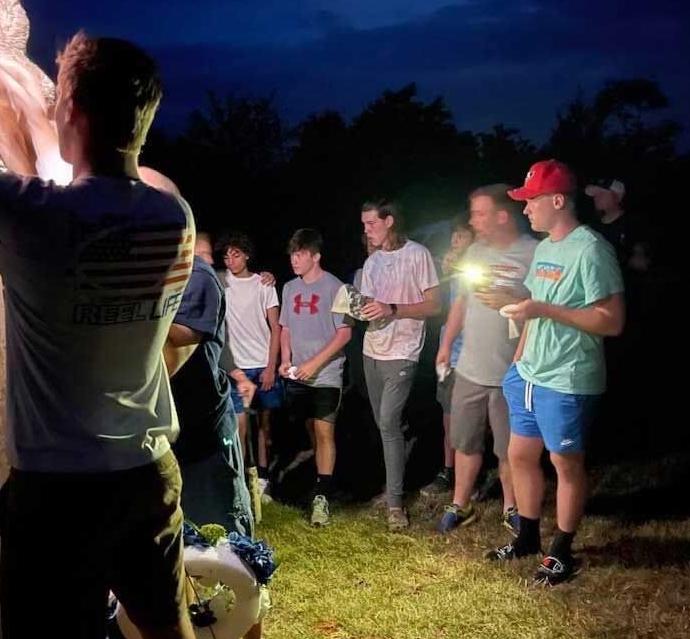 Shown are friends of Coit who attended the gathering Sunday night. 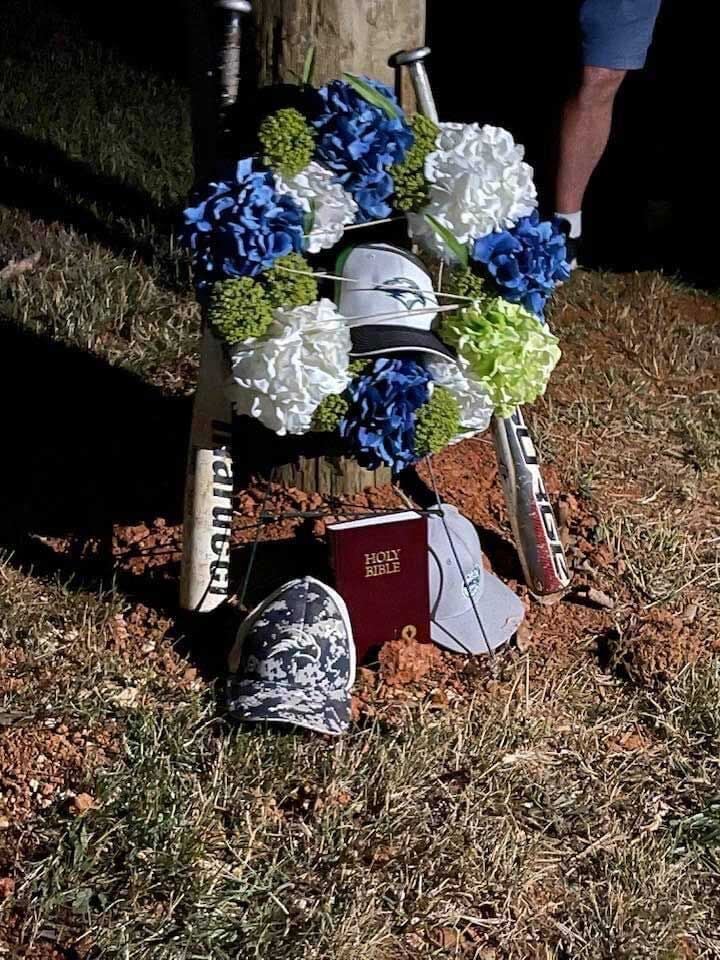 Pictured is an arrangement made for Coit at a vigil. 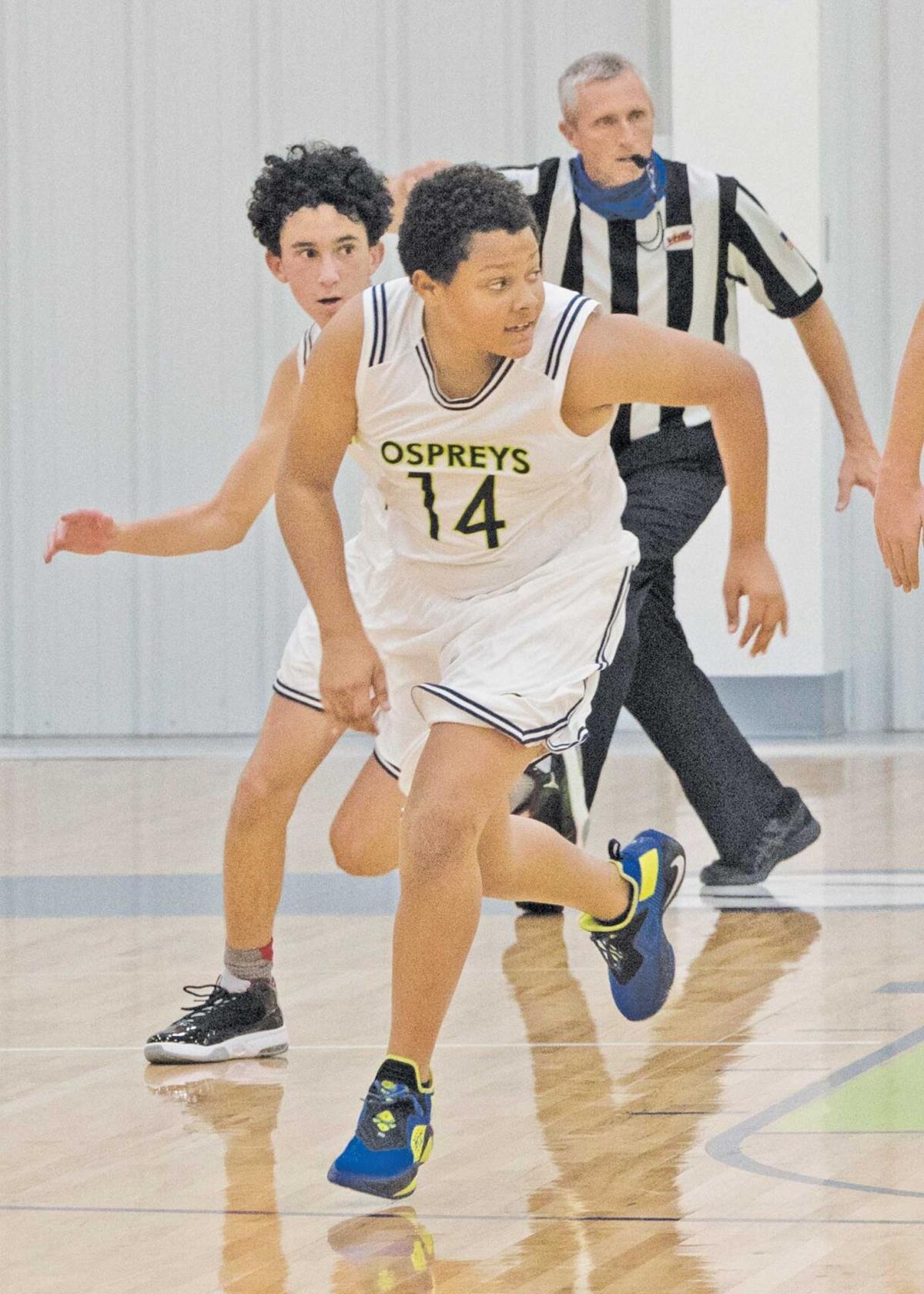 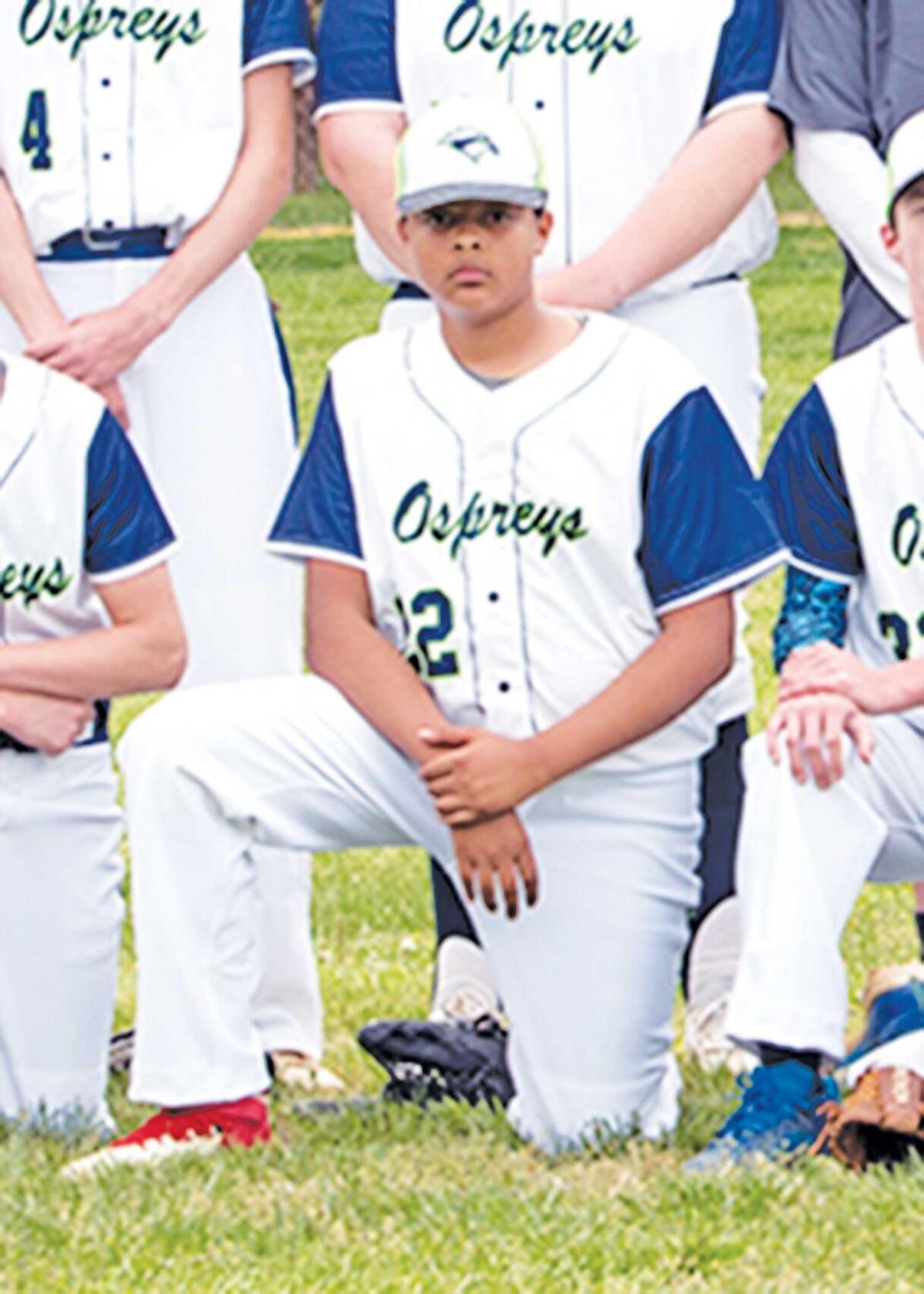 Shown are friends of Coit who attended the gathering Sunday night.

Pictured is an arrangement made for Coit at a vigil.

“We’re going to make a basketball player out of you.” Those were the last words that Smith Mountain Lake Christian Academy (SMLCA) boys basketball coach Mike Greathouse said to Khaleal Coit after their open gym, where he was named player of the day.

Then the next day, Coit was involved in a fatal car crash that took his life at the age of 14.

Greathouse said he fondly remembers his first encounter with Coit back when school was about to start. He said that Coit was really quiet and didn’t come out of his shell much in the beginning. Soon after, Coit started acting like himself — the life of the party.

In his first and only year at SMLCA, Coit was always cutting up with his classmates during school and with his teammates during practice or the game. He knew how to always have those around him smiling and laughing, because that’s what he wanted: to make people happy.

Coit knew what type of person he was, and he knew his personality could make anyone smile. An example of this was told at a vigil held Sunday night in honor of Coit’s life. JV boys’ basketball coach Thomas Dean shared a story of Coit that happened on their first day of practice.

“That’s exactly how Khaleal was. His goal was to be there and make everyone have a good time,” Greathouse said.

SMLCA baseball head coach Tanner Holt also had a similar experience with Coit during their first and only year together as player and coach. In their first game at Hargrave Military Academy (HMA), the Ospreys scored two and held HMA to zero in the first inning. HMA also had a scoreboard that showed how many runs were scored per inning, so when the second inning rolled around, it showed a 2 and a 0 right next to each other. Coit looked at an assistant coach and curiously asked him how they were able to score 20 runs so quickly. Holt said that he and the coaches couldn’t stop laughing the entire game and even post game.

“He was just a funny kid. He always, and I mean always, brought a smile to everyone in the dugout,” Holt said.

Read more about this in the current issue of the Smith Mountain Eagle newspaper. Pick up a copy or subscribe at www.smithmountaineagle.com/subscriber_services to view the full article in the print and/or e-edition version.