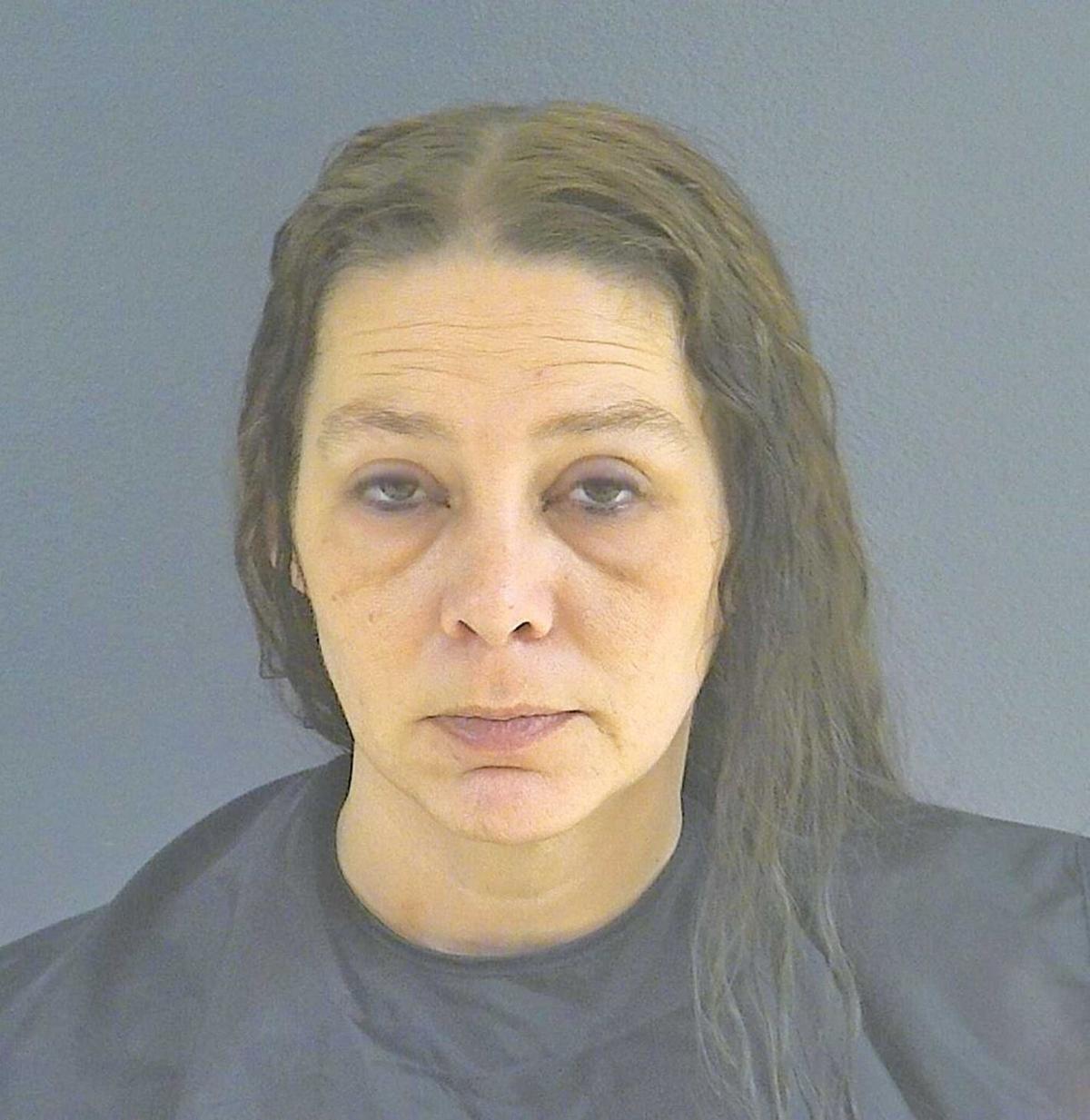 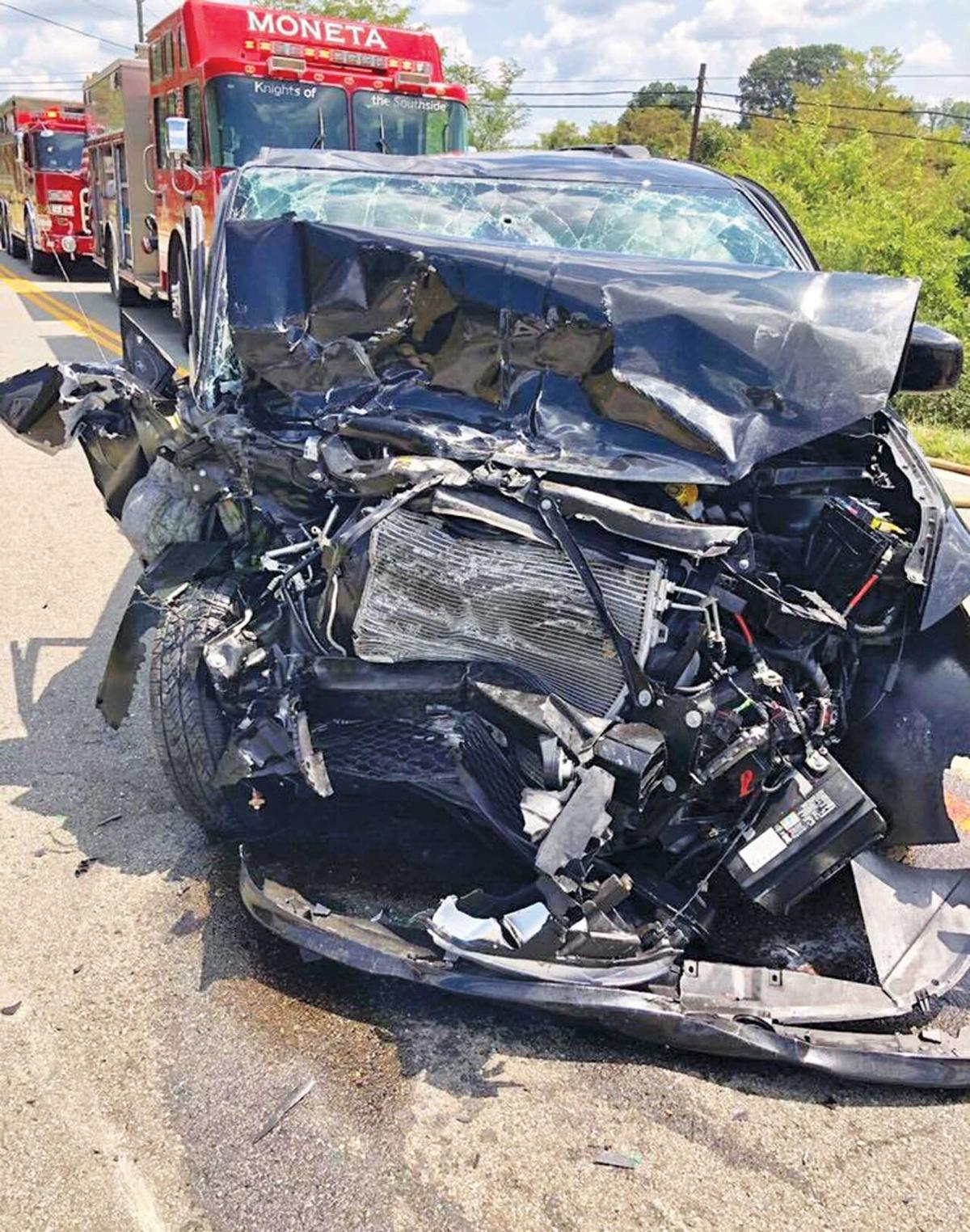 Pictured is the accident that occurred on Aug. 8, 2019, that killed one man and injured two children.

Pictured is the accident that occurred on Aug. 8, 2019, that killed one man and injured two children.

A Moneta woman was sentenced Friday to nearly three years in prison for the involuntary manslaughter of a Moneta man as a result of a DUI vehicle accident Aug. 8, 2019.

According to court documents, Brandi Michelle Credille, 36, was sentenced to 10 years in jail with 7 years and 1 month suspended for the felony involuntary manslaughter charge and was fined $1,000. Her driver’s license was surrendered indefinitely, and upon release, she will undergo three years of supervised probation.

In addition, she will serve 30 days in jail for a misdemeanor DUI with child charge.