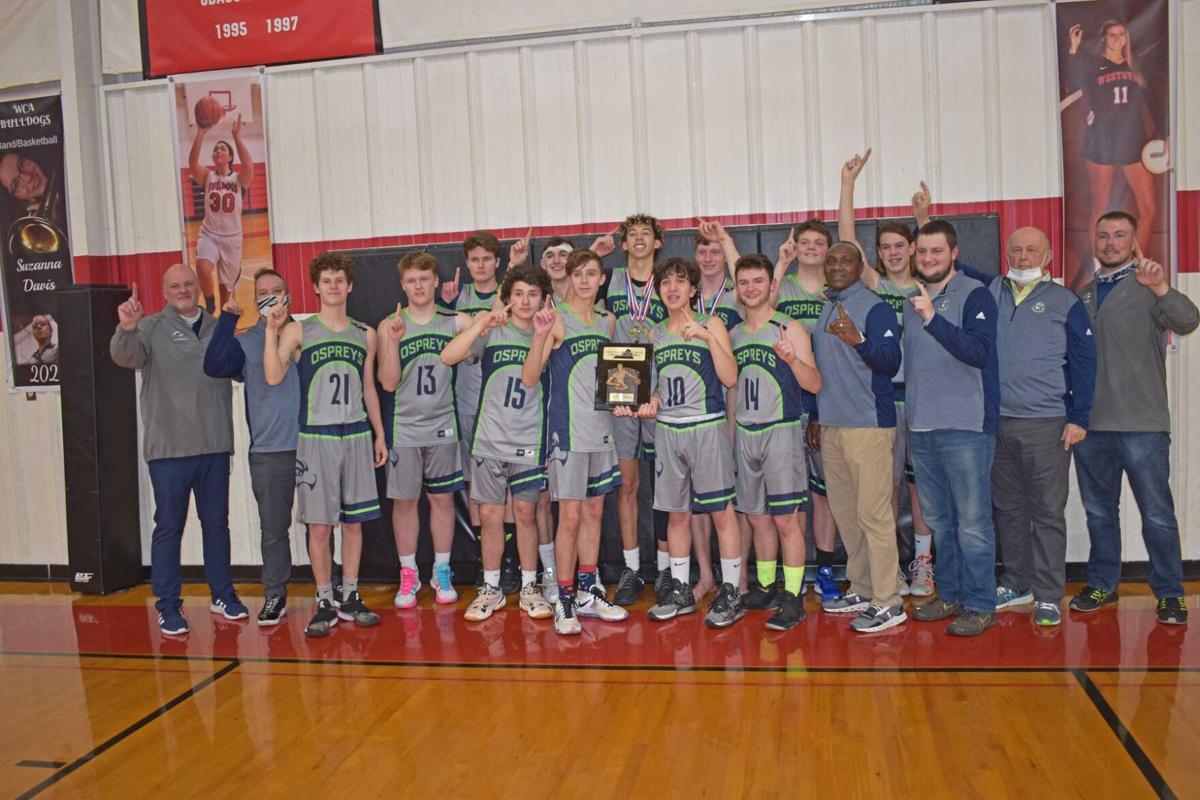 Pictured is the SMLCA boys basketball team after winning the VACA State Championship. 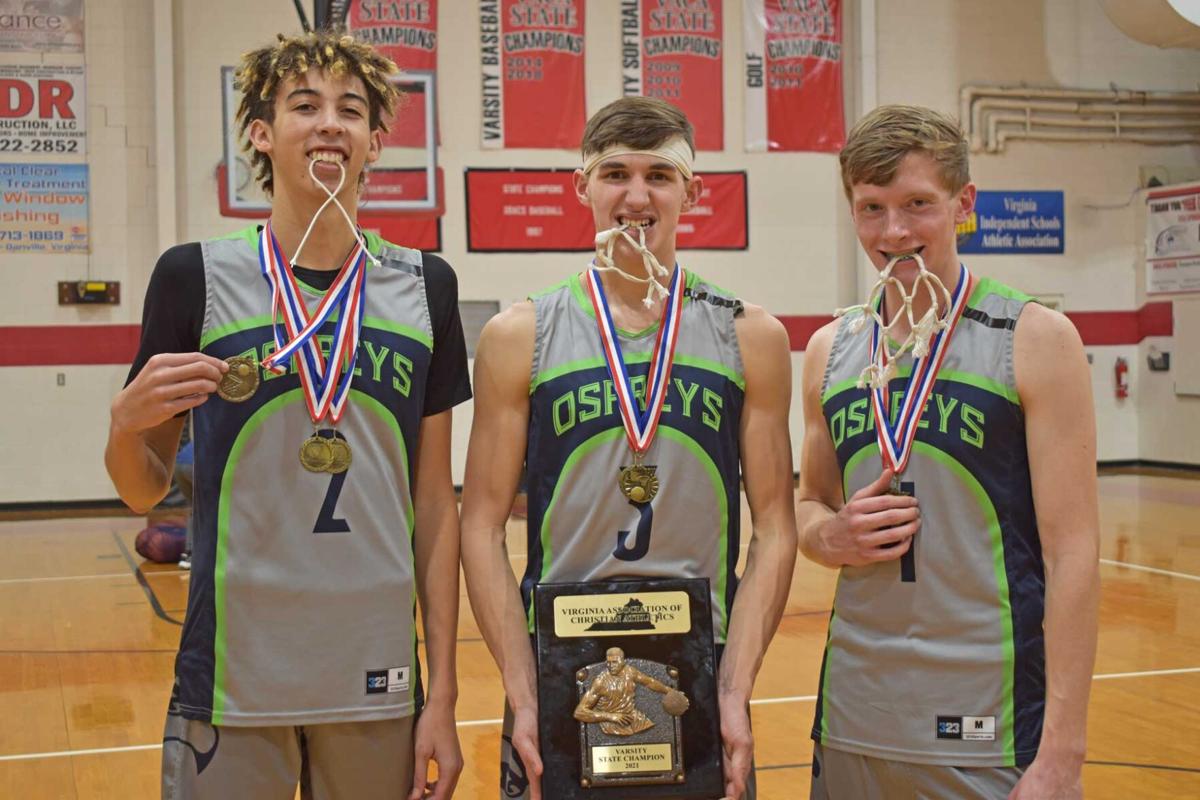 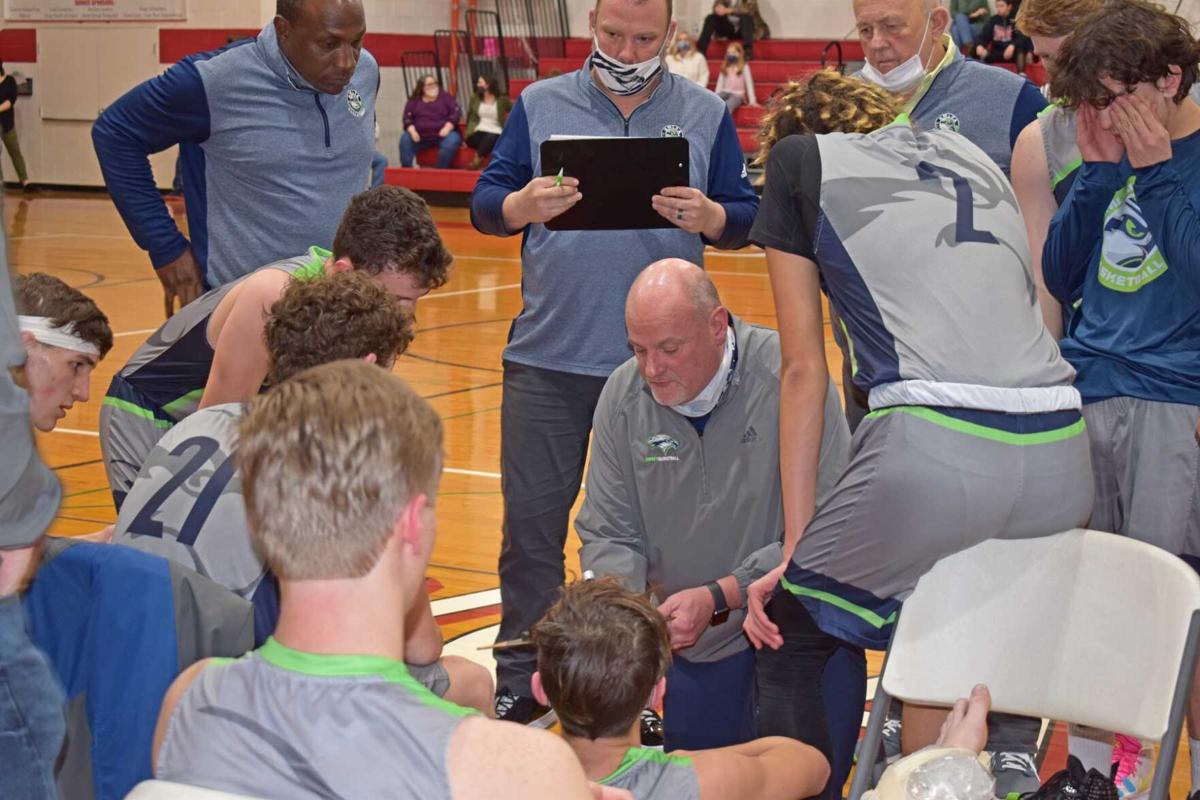 Pictured is SMLCA boys basketball head coach Mike Greathouse drawing up a play with under a minute left to go in the fourth quarter of the VACA State Championship game. 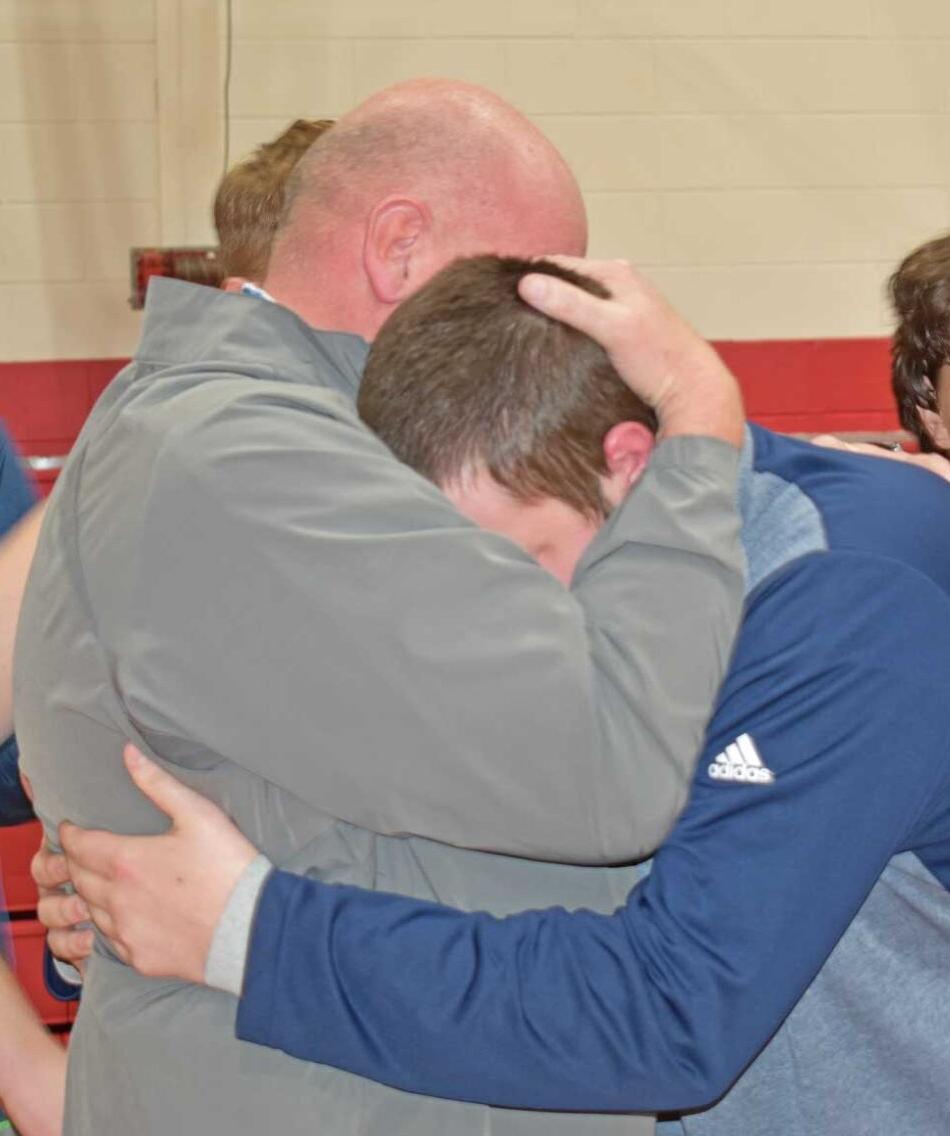 Pictured is the SMLCA boys basketball team after winning the VACA State Championship.

Pictured is SMLCA boys basketball head coach Mike Greathouse drawing up a play with under a minute left to go in the fourth quarter of the VACA State Championship game.

Here is what SMLCA had stacked up against them: the loss of nine seniors from last year’s state semi-finals team, opposing schools returning many of their key players, and no offseason to build chemistry with their new team.

Simply put, nobody with respectable knowledge of the game would pick the Ospreys as a threat to win the VACA State Championship at the beginning of the year with the turnover they had, even during a season impacted by the COVID-19 virus.

“I think if everyone would’ve guessed, they would’ve had us at the fourth or fifth spot of the VACA and maybe even lower,” said head coach Mike Greathouse.

Despite all the challenges they faced, the Ospreys received the biggest game changer in the VACA with the incoming transfer of 6’8 junior Cole Webster, who would be paired with returning senior Mason Neighbors. Just like that, the Ospreys had two viable scoring options. Additionally, senior Sam Smith, who saw limited playing time last season, rose to the occasion, creating a triple threat along with Webster and Neighbors.

The team all of a sudden had a big three and game by game, they were showing the potential they had. Standing at 8-0, the Ospreys’ chemistry was slowly coming together as they were raking in the wins, but they weren’t there yet. They had their playmakers and key contributors that made them a team to reckon with, however they still had work to do.

Neighbors said at the beginning of the season that if they could get the chemistry down, they had a great chance to go farther than last year once they learned how to play together. Webster said he was beyond confident in his team and knew they were the best in the state.

Find out more in the upcoming edition of the Smith Mountain Eagle newspaper. Pick up a copy or subscribe at www.smithmountaineagle.com/subscriber_services to view articles in the print and/or e-edition version.