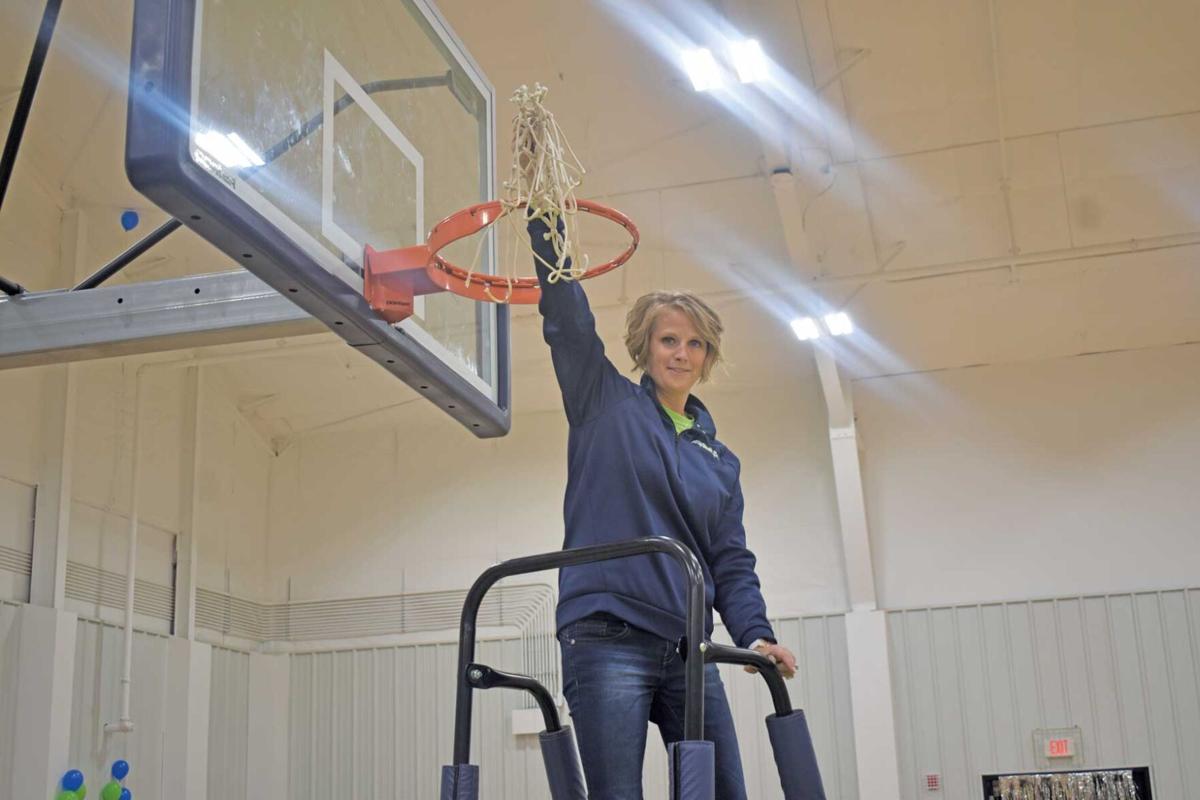 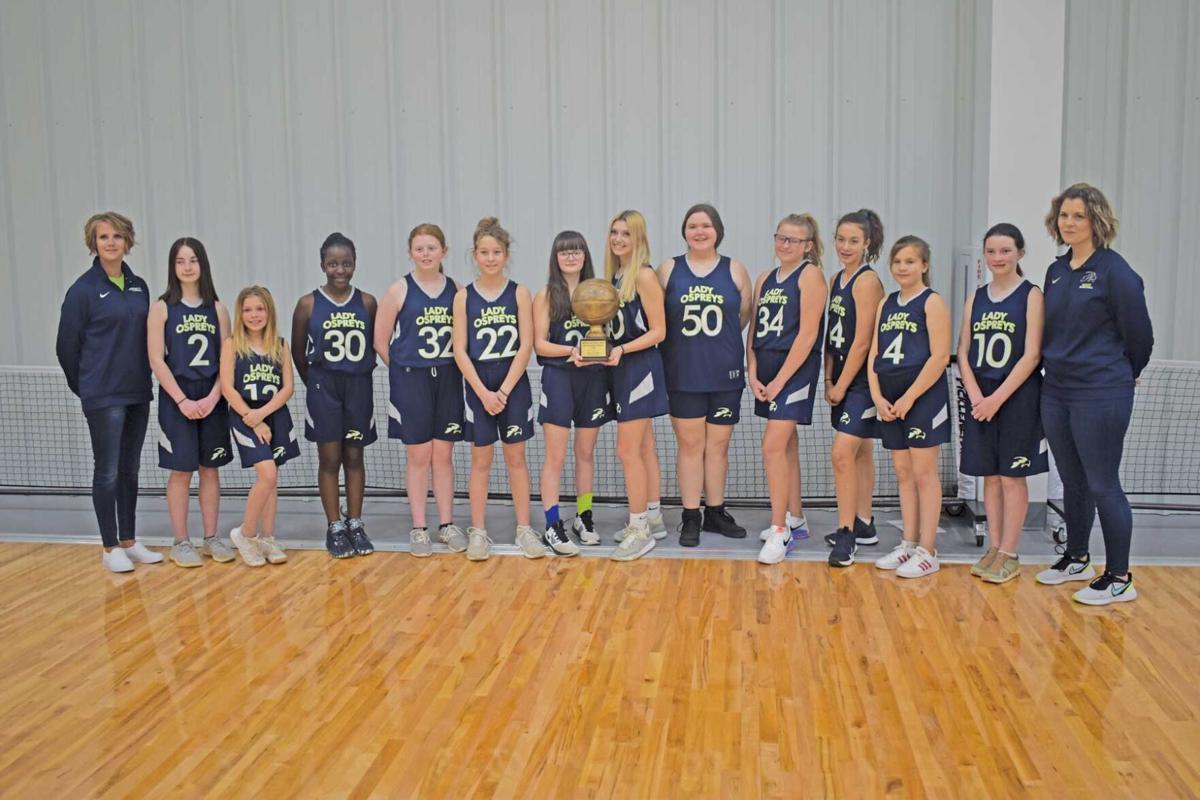 For SMLCA middle school, the farthest they could go is the VACA South Regional Championship.

Another difference between the two competitions is the boys varsity team was able to cut down the nets after their victory but the middle school girls did not when they won their championship on Feb. 6. SMLCA decided to give them an opportunity at the event in front of a crowd. Head coach Michelle Ramaker said it was well-deserved.

“I felt like my middle school girls worked harder than any team I have ever seen,” she said.

Not only was this Ramaker’s first time coaching the middle school girls, but she was only working with three returning players from last season and they only had one or two years of experience. The rest of the team consisted of girls who had never played basketball before.

One might think that a first-year head coach paired with an inexperienced team might lead to a difficult year. Ramaker said there were challenges at the beginning of the season but said her players’ heart and determination is what set the tone the rest of the way.

Defense was Ramaker’s mentality the whole season, saying that her mentality was defense when she played basketball from second grade on up. She brought the same mindset with her and constantly preached it to her girls at practice. In the last two games of the VACA tournament, the girls held Timberlake Christian to 10 points and Southwest Virginia Home School to 12 in the championship game. Eighth grader Karlee Smith, who is Ramaker’s niece, was named tournament MVP.

Speaking of eighth graders, Ramaker made sure to give her four eighth graders - Kassidy Phillips, Emma Shelton, Jordan White, and Smith lots of love at the event. One eighth grader that Ramaker really bragged about was Shelton, who had never played basketball until this year. She told Shelton that she was going to need her to work on being a post player and said that she would walk to a park near her house to practice on her layups almost every day.

“I told her the first day that I needed her to work on those things, and she took it to heart,” Ramaker said.

“I’m looking forward to next year already. I can’t wait to get started,” Ramaker said.