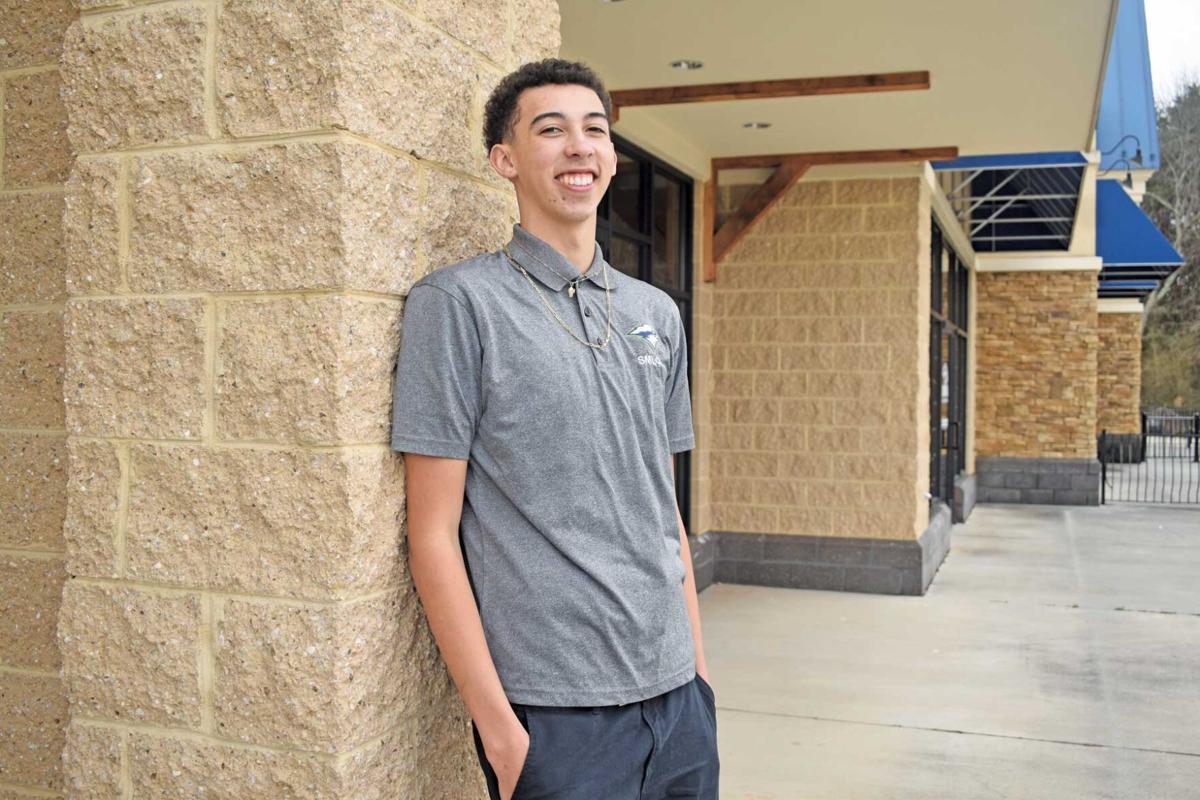 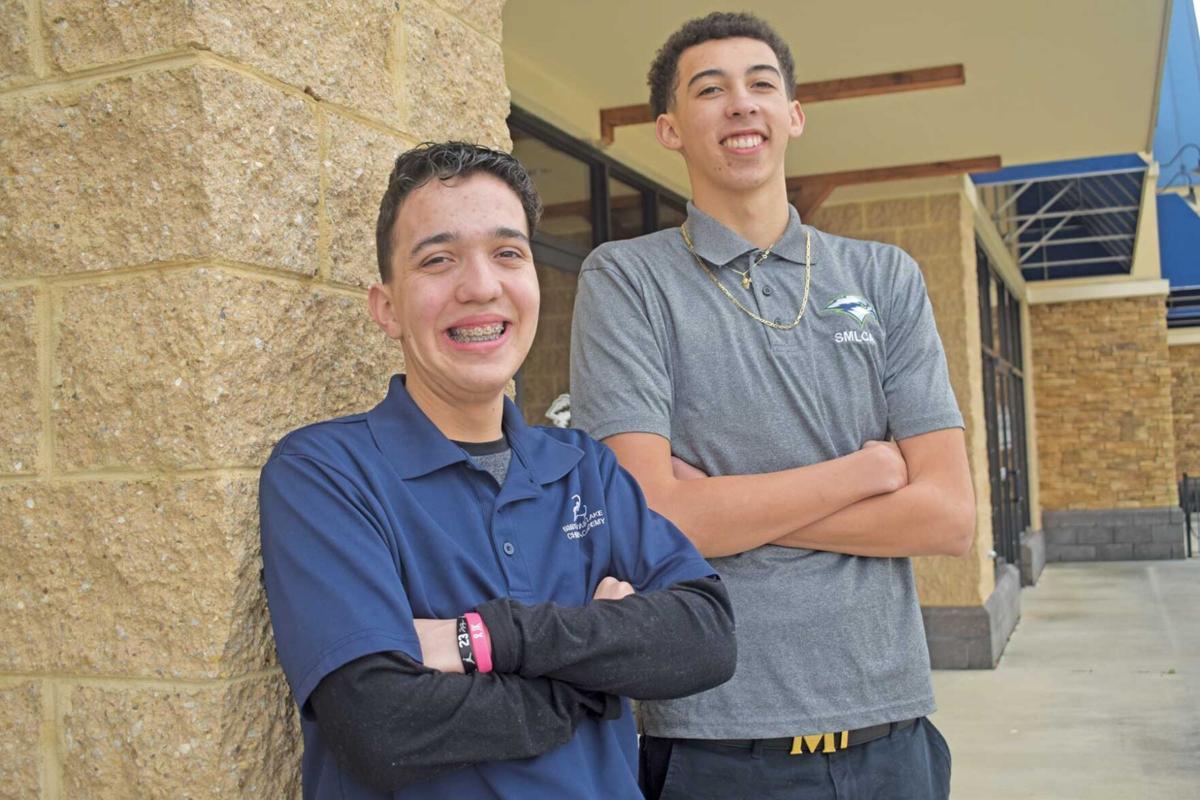 At this time last year, Cole Webster was enjoying his daily routine in California: going to school, working out every day with his trainers, playing on one of the best AAU teams in the state, and spending time with his family.

Then the COVID-19 pandemic hit a week later and changed that routine for everyone at the time. For Webster, schools were closed, and sports were canceled in his home state. It didn’t look like he was going to see any basketball action for a good while … until what was meant to be family trip to the east coast change his life.

Webster has family living in Smith Mountain Lake — his aunt Deborah Giese, uncle Shawn Giese and cousins Anthony and Bryan Giese. At the end of July, Webster flew out to visit with them for a couple of weeks. Little did he know that once he got on the plane, he would end up staying here for the whole school year.

At first, Webster didn’t enroll at Smith Mountain Lake Christian Academy until after the first week of school but still went with his cousins to shadow and see if he could get a feel for it and fit in. Once he liked what he saw, Webster asked Deborah and Shawn Giese the question that would change his life: Could he stay for the school year?

“When Cole asked us if he could stay out here, go to school and play basketball with his cousins, I was all for it, but I didn’t think there’d be a chance in a million,” Deborah Giese said.

It was a big decision for Webster’s parents, Jason and Rebecca Webster, to let the youngest of their children move 2,000 miles away. Knowing the love their son would feel with his aunt and uncle, as well having his cousins there with him to help him transition at his new school and lifestyle, they ultimately agreed.

“It was a very, very tough decision. But we knew God was going to take care of our son,” Jason Webster said.

Even though the decision to let their son stay was one of the toughest they have had, both Jason and Rebecca Webster agreed – it was a new path that God had laid out for their son.

When Webster found out he was staying, he and his cousins were ecstatic.

“We were jumping up and down and screaming. We were beyond excited” Anthony Giese said.

Even though he was more than 2,000 miles away from his parents, Webster has been staying in close contact with his parents via FaceTime every night, but he noted that he was starting to feel homesick at the beginning. Anthony Giese said he was constantly reminding his cousin that it was for the best for him to be able to go to school and play basketball. Webster noted that Anthony Giese has been one of his most vocal and biggest supporters during his new journey at SML.

Now that it was official that Webster was staying and enrolled in classes, it was time for him to get to know Mike Greathouse, his new head basketball coach. Greathouse stated that he was going to replace nine seniors from last season’s state semifinals team and was going to be finding new faces to step up and be playmakers. Once Webster made it official that he was enrolling, Greathouse knew he found his key playmaker for the season.

Those thoughts were only confirmed even more when he got his first glimpse of watching Webster’s game at an open gym, and the skills that he demonstrated on the court left Greathouse with a big grin.

“We knew we had someone pretty special,” he said.